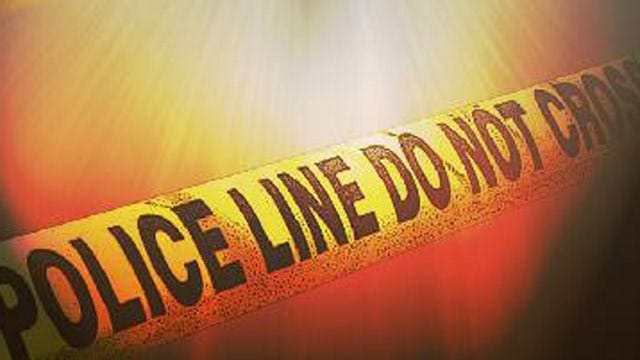 Broken Arrow Police are investigating a fatality crash which occurred on Highway 51 at the Muskogee Turnpike Thursday evening.

Officers got the call just after 6 p.m. about a pickup truck which had gone off the ramp to the turnpike and rolled over.

Police said the driver, who was not identified was pronounced dead at the scene.

The crash closed the ramp to the turnpike for three hours.