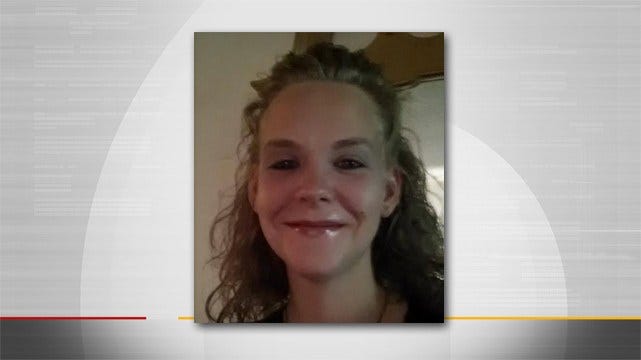 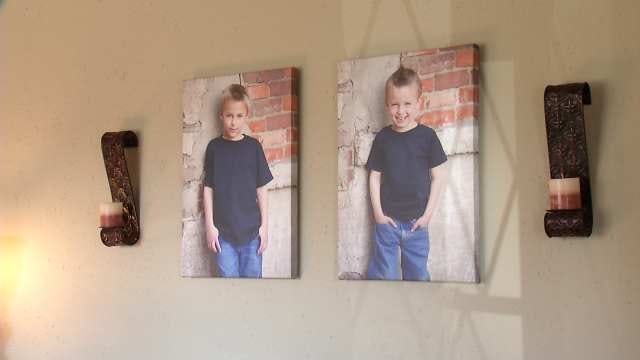 A former Tulsa resident involved in a shooting January 2, 2015, has died of her injuries, according to the Grant County Sheriff's Office in Wisconsin.

Morgan Slaight died Tuesday morning. Her son, 6-year-old Jaxon Slaight, died in the shooting in a residence in Montfort. His brother, 8-year-old Joseph, is still hospitalized.

All had been shot in the head, authorities said at the time.

"The Sheriff's Office continues to investigate this matter and has made no determination as to what occurred in Montfort on January 2, 2105," said Sheriff Nate Dreckman.

"The investigators continue following up on leads and await the processing of some evidence."

Family report that Joseph Slaight is still in a coma and on a ventilator, according to the Dodgeville Chronicle.

The CBS Station in Madison, Channel 3000, said deputies have not ruled out a murder-suicide but are keeping all possibilities open. They have said they don't believe drugs were involved in the shooting.

The Slaight family was featured in April of last year on News On 6 after a Broken Arrow church helped them start over following methamphetamine addiction. A few months later, Morgan and the two boys moved to be closer to her family in Wisconsin.