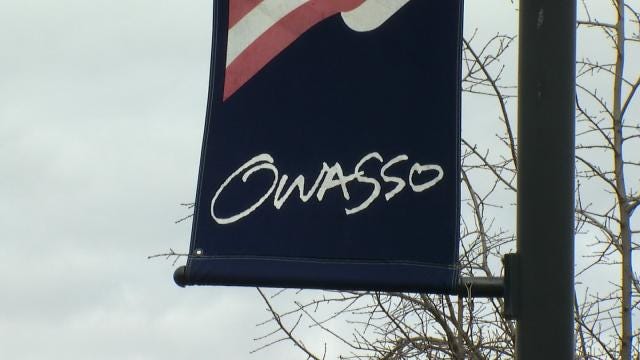 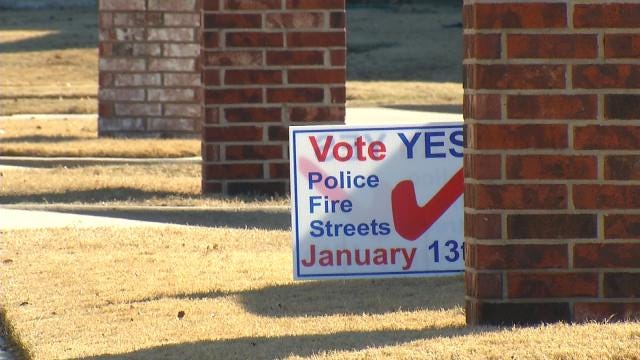 The polls are open in Owasso as voters decide on a half-cent hike in the city's sales tax.

The city says if approved, revenue from the increase of three cents to 3.5 cents will be split between the police, fire and street departments.

Owasso wants to use the money raised to hire more police officers, add another fire station and rehabilitate streets across the city.

Polls are open until 7 p.m.