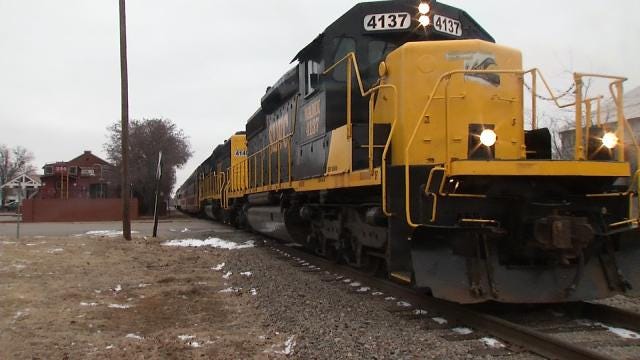 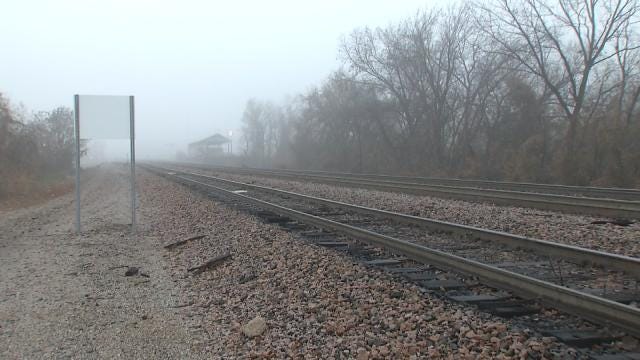 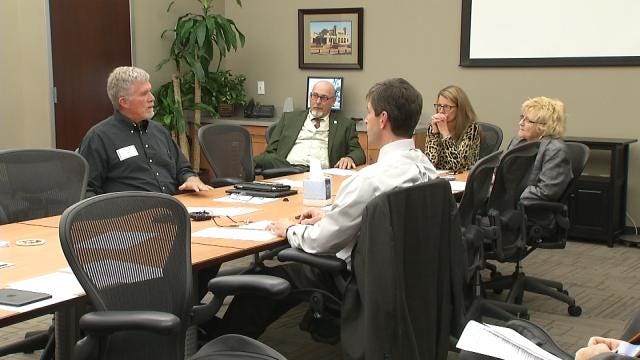 Passenger rail service starts in the spring between Tulsa and Oklahoma City, but the train will actually stop short - just a little outside each city.

Union Station in downtown Tulsa is one spot that would be a logical end for the train line from Oklahoma City, but for now, passengers would have to get off in Sapulpa and take a bus into Tulsa.

Advocates of rail transit hope to extend the line.

Excursion trips on the Eastern Flyer earlier this year gave passengers a taste of what it could be.

The train service that's coming won't quite make it to Tulsa; instead, Sapulpa is going to be the end of the line for now.

Passenger rail advocate, Rick Westcott said, "So a person would be able to get on their buses somewhere in Tulsa and go out to the train station, and do the same in Oklahoma City."

One of the leading advocates for passenger rail service to Tulsa said that's good, but not what's best.

"What do we need to do to get that rail in," asked City Councilor, Jeannie Cue.

Westcott wants the city council to help get the train service those last few miles into downtown Tulsa.

"When that happens, we're going to need a station, downtown," he said.

The downtown station is one challenge, but there's another big roadblock - the Cherokee Rail Yard in west Tulsa.

There's no bypass around it, but there's one under construction opposite of Crystal City, giving passenger trains a way around.

Some legal issues remain before Iowa Pacific can use the BNSF line into Tulsa, but the city council hopes to encourage a deal.

"And with this new passenger rail starting, we can't just sit back and wait for something to happen, so we're making it a priority, getting this rail into our downtown area," Cue said.

The Polar Express excursion train is only building demand for the restoration of rail service - which last came into Tulsa in 1967.

It's finally on track to return to northeast Oklahoma; the question now is where that last stop will be.

The estimated price of the roundtrip between Sapulpa and Midwest City is $50.

A six-month test of the service starts around March, with four round trips per day.