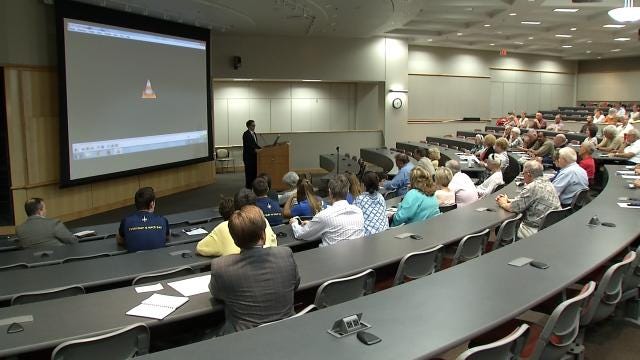 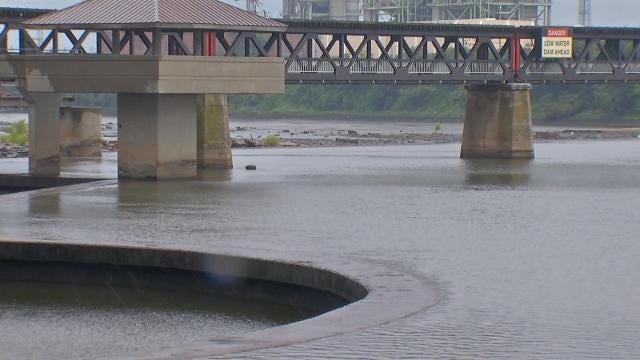 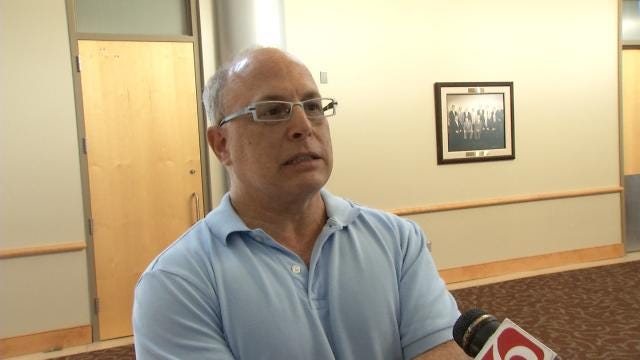 Enthusiastic Tulsans are beating the drum to put water year-round in the Arkansas River. Tuesday, a town hall meeting was held, where city leaders were confident voters will say yes to investing in low water dams, a first move to revitalizing the river.

It was just one of the many meetings dealing with developing the riverfront, and many in Tulsa and the surrounding communities are appreciating the transparency, saying "Let's do this. Let's get it done."

“I think he is being very thoughtful and deliberate with this process,” said Tulsa resident Rick Phillips.

Phillips is referring to Councilor G.T. Bynum, a longtime proponent of getting water in the Arkansas River.

Tulsa Mayor Dewey Bartlett said that is the step that needs to be taken before anything can be done successfully along the river.

The mayor believes Tulsans are ready to vote “yes” on $160 million worth of low water dams that could raise those water levels.

“We are willing to take our own future, grasp it, and say we’ll pay for this cause we know that we Tulsans are very supportive of utilizing our river in a positive way, and using it in a way that will provide us economic development, entertainment possibilities, will become an attraction, not only this year, but for the next several decades,” Bartlett said.

Also in the crowd Tuesday were high school members of the Tulsa Rowing Club who currently have to travel to Catoosa to practice.

“We've got it right in our back yard and once it does come up we take the opportunity by the hand. We go out, and we go out early in the morning, and we row in it to try to grasp that small amount of time that we have,” said Caroline Hughes.

While most Tulsans sounded positive about the idea Tuesday night, they want it done carefully.

“I think it’s really important that we don’t have a big Bass Pro Shop or a Branson Landing on west side,” Phillips said.

The riverfront development task force still has to present all its findings at a final meeting and then they will move ahead with a specific proposal as far as the low water dams.

The voters would most likely see that on a ballot in the spring of next year.