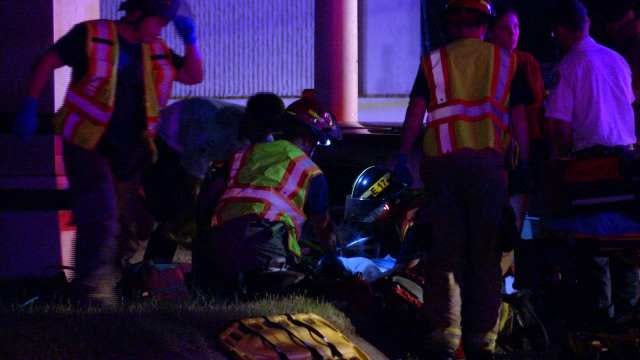 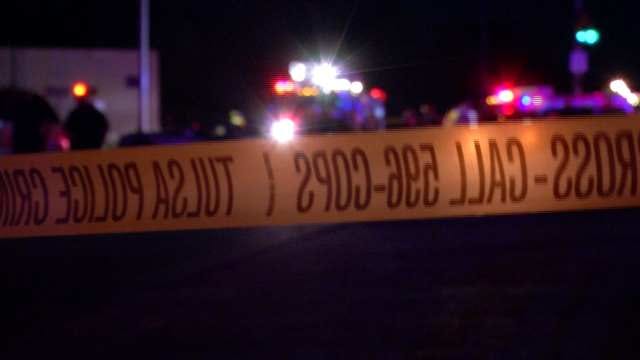 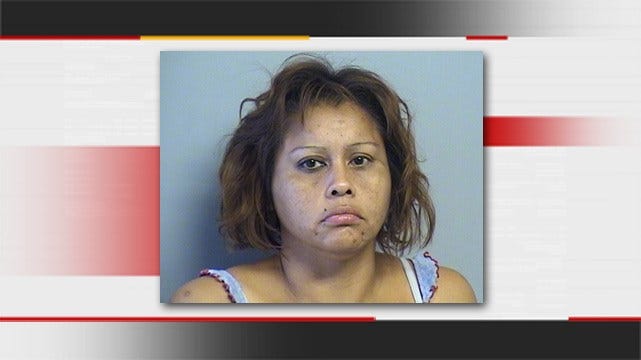 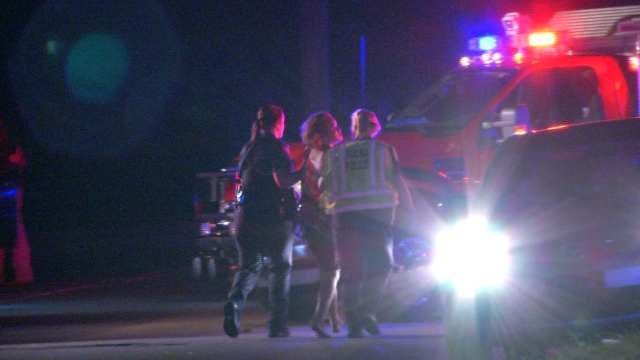 Tulsa Police say two sisters, ages 16 and 12, are dead following a collision with a woman driving under the influence of alcohol.

The fatality crash took place at about 11:15 p.m. on 21st Street at the Highway 169 bridge in east Tulsa. Corporal Brian Collum said the woman who caused the collision had been out drinking at a few bars before getting into a fight with a friend and taking off in a SUV. She was westbound on 21st Street at a high rate of speed when she ran a red light and slammed into a small silver car that was turning left onto the 169 entrance ramp, he said.

According to police, there were five people in the silver car. Eighteen-year-old Jesus Avina was driving. His 16-year-old girlfriend was in the front passenger seat. In the back seat were Avina's two sisters, ages 12 and 16, and the couple's 8-month-old daughter, according to Collum.

It took police a few hours to determine the correct relationship among the victims, he said. Earlier versions of this story had information about the victims that was initially released by Tulsa police at the scene. Police revised that information later in the day.

The silver car spun around, and three juveniles in the back seat were ejected. The 8-month-old was in a child seat, but the seat was apparently not buckled in.

The child seat and its passenger were ejected 25 to 50 feet from the car, Collum said. The 12- and 16-year-old sisters who were also in the back of the car are dead.

The infant and her 16-year-old mother were taken to the hospital. The 16-year-old girl who is the girlfriend of the driver sustained numerous injuries including a broken tailbone, concussion, and punctured lung. She is said to be stable.

"The infant has a skull fracture that's causing bleeding on the brain, but she's stable," Collum said.

The driver of the silver car had non-life threatening injuries.

The driver of the SUV was led away from the scene in handcuffs. She has been identified as 38-year-old Christina Ruth Cantrell, also known as Christina Gallardo.

"She was obviously intoxicated," Collum said. "We're going to end up booking her in right now on charges of homicide. We're still waiting to see if this is going to turn into more deaths."

He said several witnesses told officers the woman was driving 50 to 60 mph without hitting her brakes. A man who was riding in the Suburban ran off after the crash, police say.

"We'll work on getting his identity later," he said.

Collum said the traffic division has been working seat belt enforcement, and police have learned a lot of younger people are not wearing their belts or buckling up their kids.

"Right now it doesn't look like anyone in the vehicle was wearing seat belts," he said. "If you don't buckle the child seat in properly, it will eject with the child - which in this case it did.

"We see seat belts save more lives than not," Collum said.

Cantrell was booked into Tulsa County Jail on two complaints of first-degree manslaughter, driving under the influence of alcohol injury accident, obstructing an officer and several traffic violations including driving with a suspended or revoked license.

"She had numerous warrants out for her arrest," he said.