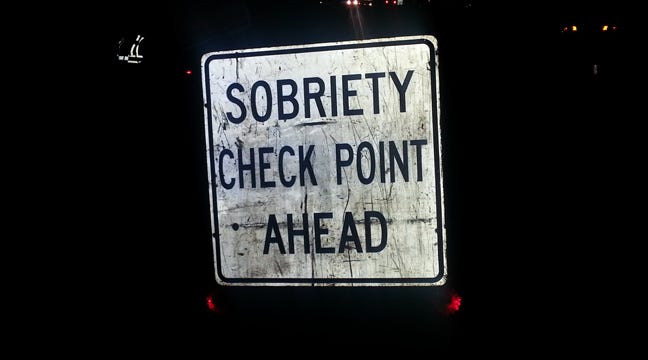 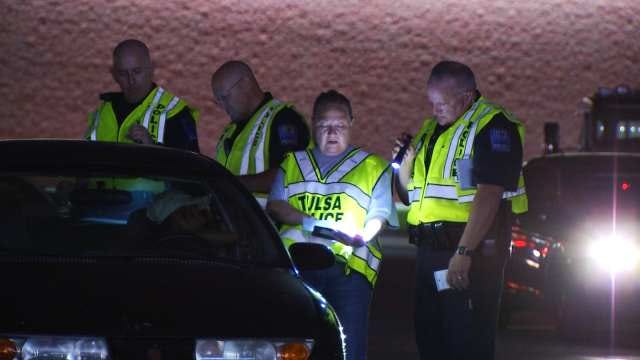 Tulsa Police made four arrests and wrote 59 tickets in a DUI check point overnight. Officer Craig Murray said police set up in a parking lot at 51st and Memorial and pulled over at least every fifth car.

Two women were arrested for alcohol-related complaints. One woman was found behind the wheel of a parked car and arrested for actual physical control. Murray said her blood alcohol content was .25 percent.

Another woman was arrested for driving under the influence with a BAC of .15. The legal limit is .08.

Officers investigated after seeing a car turn around as it approached the checkpoint. The male driver got out and ran into Magoo's Pool Hall located across the street from the checkpoint.

Murray said they were able to locate the man inside Magoo's and found he was had stolen wallets and credit cards. Turns out the car he was driving had been stolen, and there were several stolen purses found inside.

If you have recently had a purse or wallet stolen, Murray recommends giving police a couple of days to log the evidence then call the detective working your case. They can check to see if your property was recovered.

The fourth arrest was on outstanding warrants.