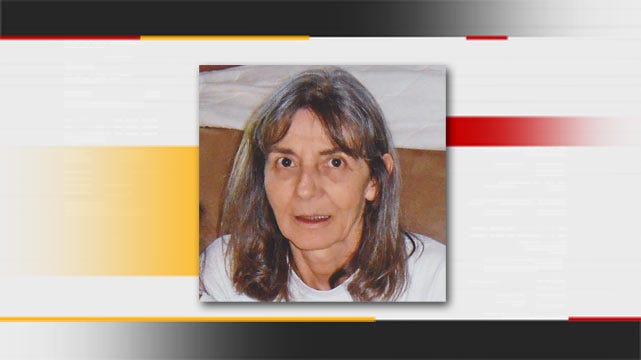 Muskogee Police say the Silver Alert issued Friday for a 62-year-old woman is still active. There have not been any confirmed sightings of Muskogee resident Eileen Springer, according to Corporal Michael Mahan, MPD.

Police say Springer is in poor health and requires medication. She is a white female, 5-foot-2, 100 pounds with brown hair and eyes.

If you have any information that could help police locate Eileen Springer, call the Muskogee Police Department at 918-577-6906 or your local law enforcement agency.