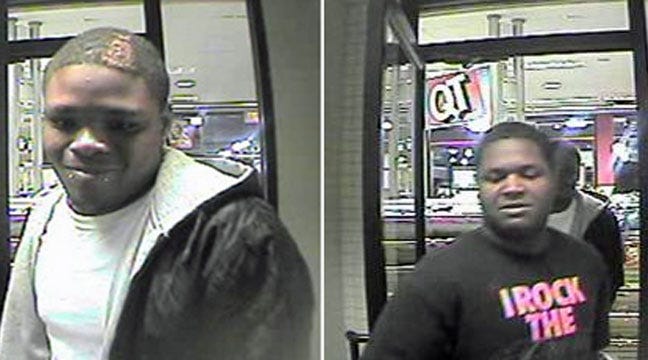 Tulsa police released photos of two men they say have been stealing large quantities of beer from convenience stores.

According to a news release, two male suspects have gone into the stores on eight different occasions to steal multiple 30-packs of beer. The stores are all in the area of 8100 East 21st Street and 3000 South Sheridan Road.

If you recognize the men - shown in photos from a Tulsa QuikTrip - call Crime Stoppers at 918-596-COPS.