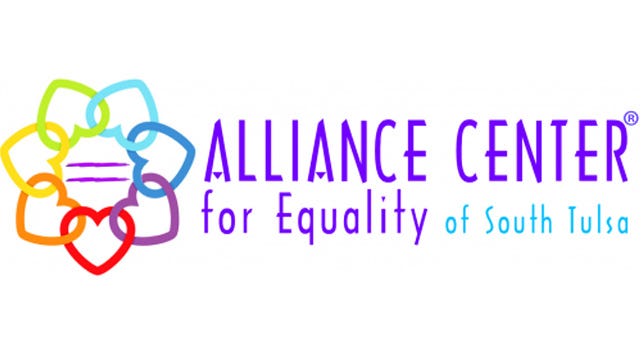 The Oklahoma Alliance Academy announced they will open the First Inclusion Alliance School in Tulsa.

It will be the first in Oklahoma and is an Lesbian, Gay Bisexual, Transgender friendly high school, a news release states.

The release says the school will accept students in 9-12 grades in the Tulsa and surrounding area. They say the school is open to anyone who embraces equality and inclusion.

"The Alliance School is a place where it's okay to be Native American, Black, White, Gay, Straight, Goth, Buddhist, Christian, Jewish, or just plain unique," the release says.

The school is set to open in 2015 and will be accepting 175 students. The release says they are hoping to expand to 500 by 2017 and offer lower grades as well.