NTSB: Pilot Killed In Checotah Crash Did Not Have Valid Certificate 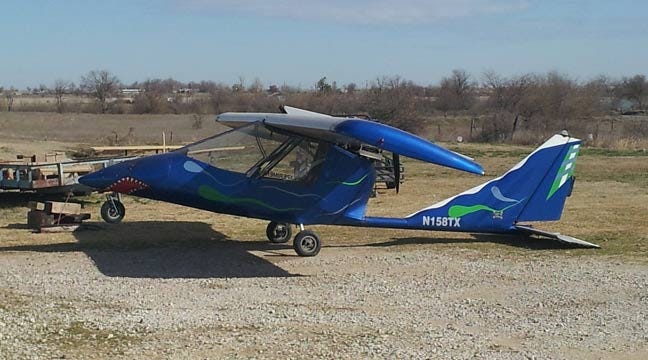 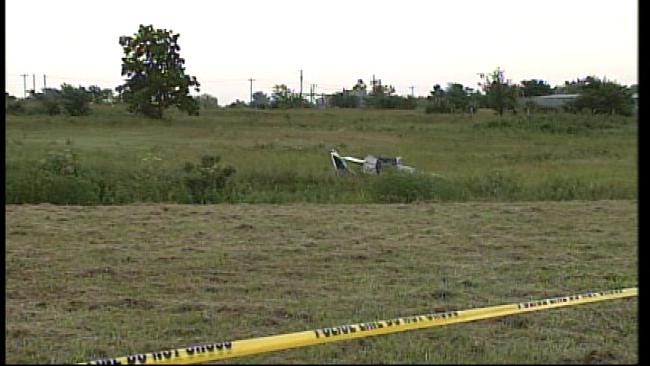 The National Transportation Safety Board says a man who died when his plane crashed in Checotah in 2012 did not have a valid pilot certificate.

Doug Hyer, 42, died when his single-engine Titan Tornado II nosed over and hit the ground shortly after taking off from a private airstrip on May 19, 2012.

The investigator also couldn't find the maintenance records for the aircraft or its engine. However, after examining the wreckage the investigator found no evidence of mechanical problems "that would have precluded normal operation."

The medical examiner did not identify any drugs or alcohol in the pilot's system, according to the investigator, but the FAA's Civil Aeromedical Institute did find methamphetamine in the pilot's blood and urine.

The report notes that methamphetamine is sometimes used medically to treat ADHD, ADD and narcolepsy. Since the investigator was not able to contact any of the pilot's medical providers or to examine the pilot's medical records, the NTSB doesn't know if the pilot was being treated for any of those conditions.

The NTSB's third and final report on the crash, called the Probable Cause Report, will likely be released in a few months.

NTSB: Pilot Killed In Checotah Crash Did Not Have Valid Certificate