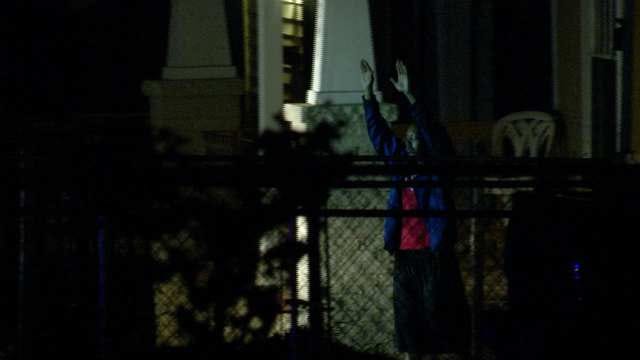 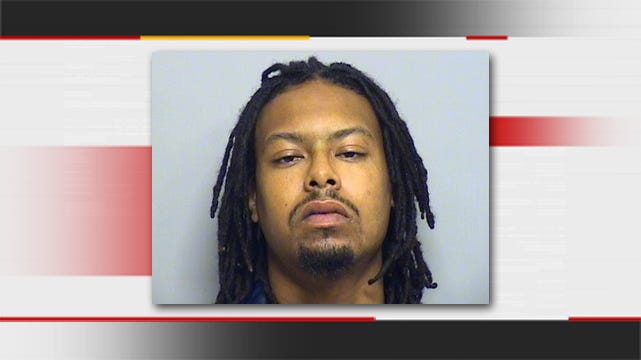 Tulsa police arrested a man after a short standoff in North Tulsa. It happened around 11:30 Friday night near North Boston and East Marshall.

Police say Kejuan Taylor fled the scene after police tried to pull him over. He took off on foot after a slow speed pursuit and went into a home on North Boston.

Taylor, 27, surrendered after about 20 minutes, according to police. He had four outstanding misdemeanor warrants, and officers added a new complaints of resisting arrest, no driver's licence, and failure to signal.