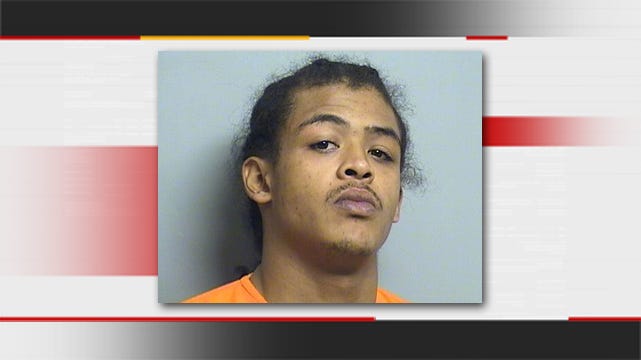 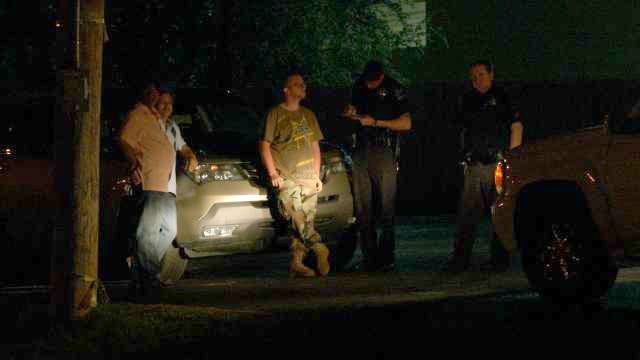 Tulsa Police made an arrest in an armed robbery that took place Saturday outside the Tulsa Select Hotel. Police say men were unloading equipment in the motel parking lot at 47th and Yale when they were approached by Jason Wiggins.

Wiggins first asked the men for a cigarette then pointed a gun at them and asked for money, according to an arrest report. After getting a wallet from one of the men, police say he took off on a mountain bike.

Security from the Tulsa Select Hotel and the surrounding apartment complexes heard about the robbery and the suspect description. Those security guards notified Tulsa police of the man's whereabouts, an arrest report states.

TPD officers arrested Wiggins who was positively identified by one of the victims, according to an arresting officer. Wiggins was still wearing the same clothes from the night before as well.