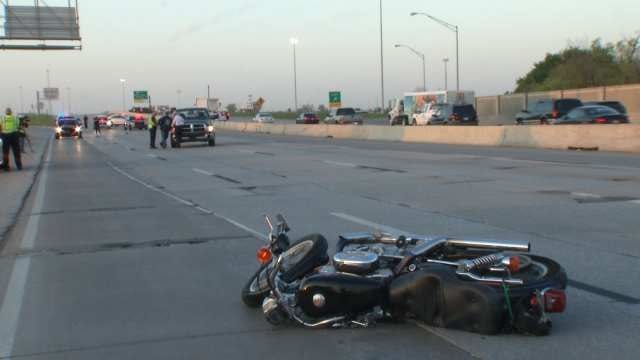 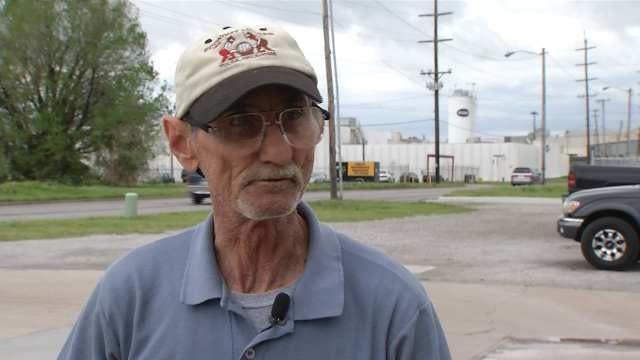 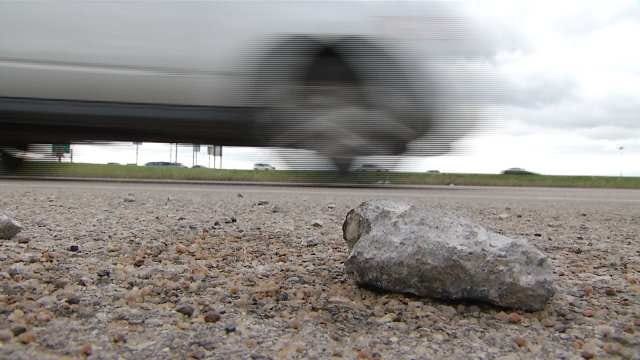 Tulsa police are taking a second look at a motorcycle accident that stopped traffic on Highway 169 Wednesday and seriously injured the man driving the motorcycle.

Police originally thought speed was to blame, but now they're looking at road conditions. The man's brother believes Tulsa's hazardous highways are to blame.

The man who lost control and flipped his motorcycle told police a pothole, combined with gravel and sand, caused the wreck. His brother says the answer is simple, road repairs.

"I am mad. I am mad at the conditions. We all work hard we pay our taxes. Where is that money going," asked Kenneth Nichols.

"He hit a chunk of concrete, or said, a rock, which hit the front of the bike's the front tire. At that point he lost control of the bike. There was no steering it," Nichols said.

Garry Nichols is 60 years old. He was driving his motorcycle to work. Kenneth said his brother knows the rules of the road.

"This is the fault of the Department of Transportation and of the county for not getting out and fixing these roads," he said. "It is chunks of concrete that are busting out and ending up on roads. It's not just motorcycles, it is cars, people trying to dodge things and running into each other."

We re-visited the accident sight, then, took a spin around Tulsa to patrol the potholes. We could see drivers dodging to avoid broken up pavement.

Nichols said he shouldn't be the only one ridiculing the roads.

"I want to challenge everyone who lives in Tulsa County and the city of Tulsa, this entire state, for us to stand up and demand that these roads get fixed. It's not just my family that's been affected," he said.

A helmet saved Garry's life, but he is hurt badly.

ODOT said they are spending more than $100 million in Tulsa County alone on road repair projects; that does not include daily maintenance repairs or pothole repair.