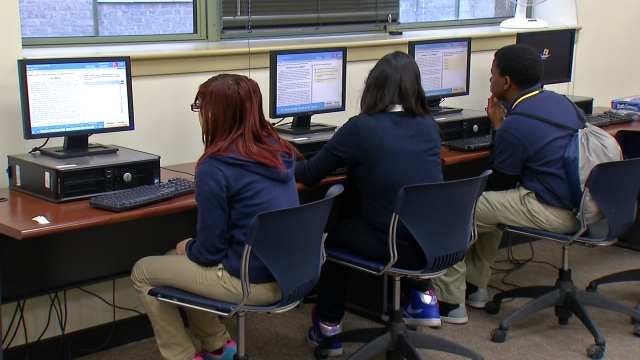 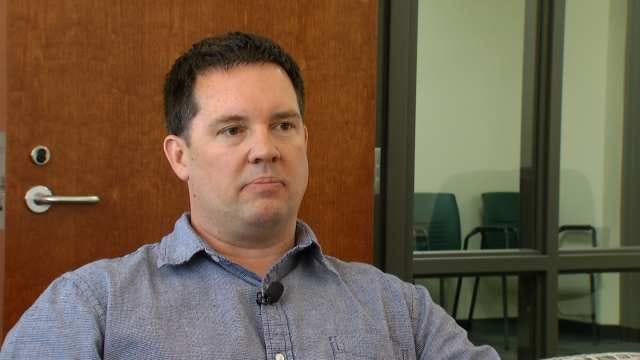 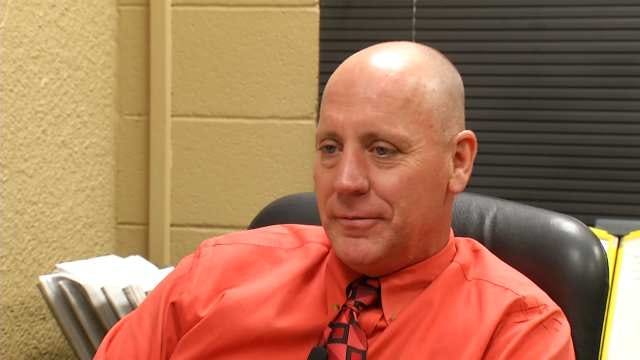 Most public schools are in the middle of state testing. But there are parents asking questions about opting out their children from the process.

Tulsa Public schools said some parents have asked about getting children out of standardized testing, but not a single one has actually gone through the process to do it. Parents can opt out, but that can have the same consequences as failing the test.

While Oklahoma's public school children are hunkered down in test mode, a handful of parents, according to Tulsa Public Schools, have checked into opting out.

The consequences for the student vary by grade level, but for the school, it could impact those yearly A-F grades.

"They expect us to test 95 percent of the students, if we had a large number of people opt out, it would affect the schools grade because your grade gets lowered if you don't test 95 percent," said Chris Johnson with TPS.

Instructions To Opt Out Of Testing

Parents have complained about the time students are spending on testing; either getting ready for them, taking them, or having altered schedules because other students are testing.

For the schools, testing consumes a lot of resources.

Sand Springs Schools Principal, Stan Trout, said, "It's become the monster that just takes over our entire school. Over three weeks, we will administer over 3,000 tests to our students."

In every school district, parents are allowed to opt out their children if they want. But if a student doesn't take some tests, the student could be held back or not graduate.

Opting out of 3rd grade reading is the same as failing. And opting out of end of instruction testing for high schoolers means they wouldn't get a diploma.

The field tests are different. Those are the ones testing companies use to try out new questions. Opting out of those carries no penalty, but TPS is discouraging parents from doing that.

"Tulsa Public Schools would like as many people as possible to take the test because the state uses that data to decide what test items will appear on the test and the weight of these items on the test," Johnson said.

The process isn't difficult and it's the same for real testing and field testing, it just requires a letter to the school principal.