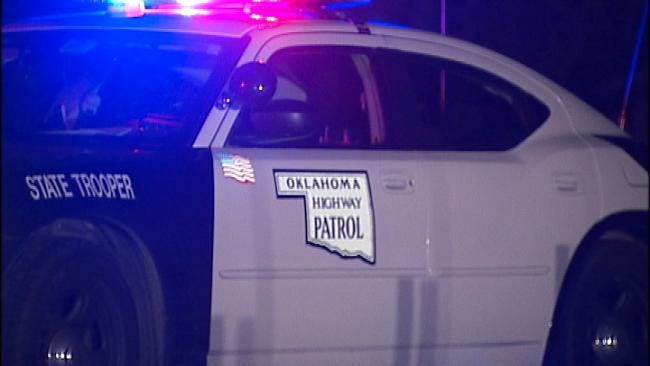 A Bristow man was killed after he was thrown from his truck in a high-speed wreck, according to the Oklahoma Highway Patrol.

Investigators say Bobby Wesley was eastbound on Route 66 at a high rate of speed when he lost control of his Chevy truck on a curve. The truck left the roadway to the right and rolled one time, coming to rest on its wheels.

Wesley, 63, was ejected about 116 feet from the truck. He died of massive injuries, a trooper's report states.

He was not wearing a seatbelt. Wesley's condition before the wreck is unknown.