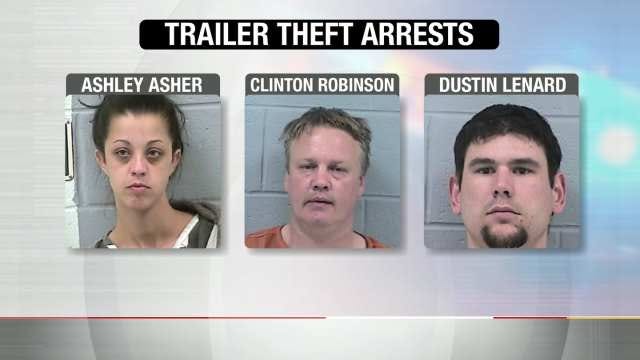 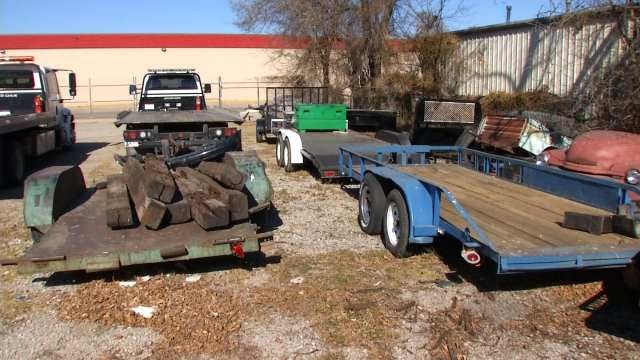 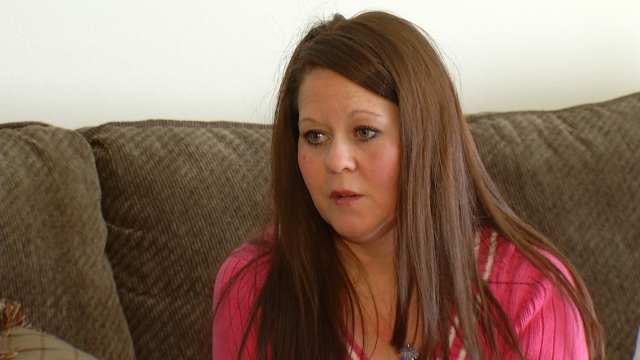 Trailer thefts in Oklahoma are an epidemic. They can easily be stolen, and are hard to track, once they leave your driveway. That's where local law enforcement steps in. They are now using satellites to help track them down.

Crime victim, Penni Leach had no idea three people cut the lock to her storage unit and loaded her stuff onto a stolen trailer.

"I was mad, sad, happy they were there. You know a million emotions all at once because you're mad that they're doing it. You're sad they almost lost your stuff, but you're glad that Rogers County was involved," Leach said.

Deputies caught the suspects with Leach's belongings in their arms, as they had the trailer tracked all along. It was part of a sting operation.

After the successful bust, the Rogers County Sheriff's Office wants more of the GPS devices to plant on objects criminals like to steal.

"Technology has blessed us, as far as the ability to use our resources to catch thugs," said Rogers County Sheriff, Scott Walton.

One company presented its tracking device, on Wednesday, to deputies, but we had to turn our camera away. The devices, and where they're placed, need to be kept secret.

They may be a secret, but Walton wants potential criminals to know his deputies are using the tracking technology.

"It certainly puts a lot of eyes and ears out there for us to respond to," Walton said.

For Leach, she couldn't imagine people walking away with her son's childhood memories and daughter's four-wheeler.

"I was definitely glad it was a sting and not him calling me and telling me, 'your stuff got stolen last night,' I would of been devastated," Leach said.

The three people charged in this latest GPS trailer sting will appear in court next month.