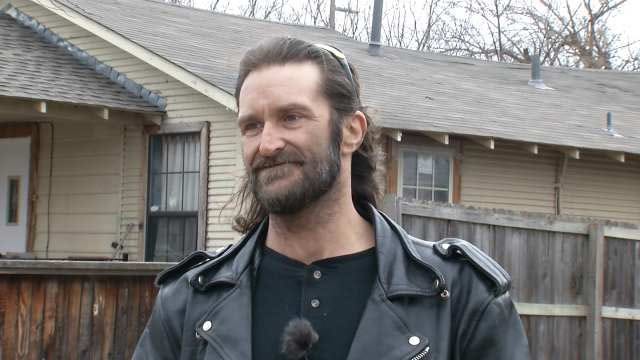 A federal grand jury in Tulsa has indicted a Tulsa man for aiming a laser pointer at an aircraft.

The US Attorney's Office says Carl Floyd, 42, was charged with aiming the beam of a green laser pointer at a Tulsa Police Department helicopter on February 15, 2014.

Last month, Floyd told News On 6 it was an accident, saying he was messing around with the a laser pointer outside, pointing at trees and a nearby cell phone tower and a short time later the feds knocked on his door.

In a news release, Danny Williams, United States Attorney for the Northern District of Oklahoma said if convicted, the maximum penalty would be five years in prison and a fine up to $250,000.