Taft Woman Falls Out Of Car While Driving With Her Knees 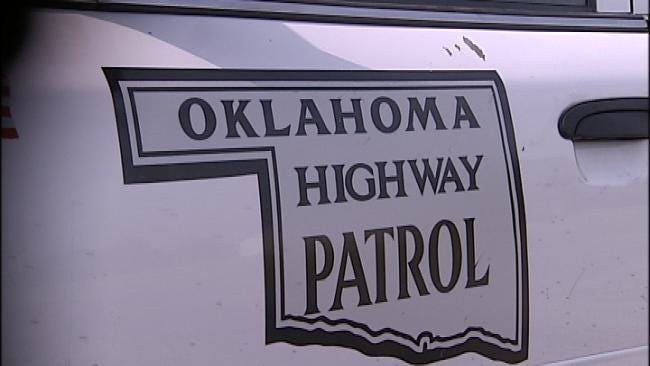 The Oklahoma Highway Patrol said a Taft woman was injured after she fell out of a moving car she was steering with her knees Wednesday afternoon.

Troopers said Jewel Jones, 22, was southbound on Highway 64 near Haskell when she opened the driver's side door to "roll up the window." The OHP report states Jones fell out of the 2001 Chrysler Sebring at 1:35 p.m. for "an unknown reason."

The car then went off the road and the passenger, Jemaure Sango, 19, stopped the car in a ditch using the emergency brake. The OHP says he wasn't injured.

Troopers said neither Jones nor Sango was wearing a seat belt.

Taft Woman Falls Out Of Car While Driving With Her Knees