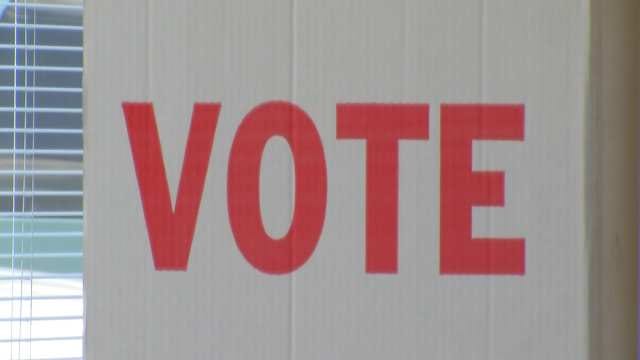 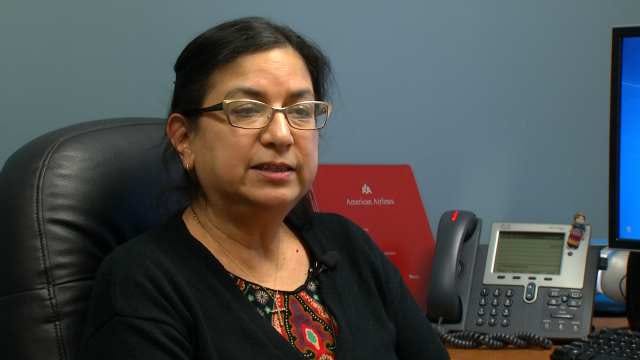 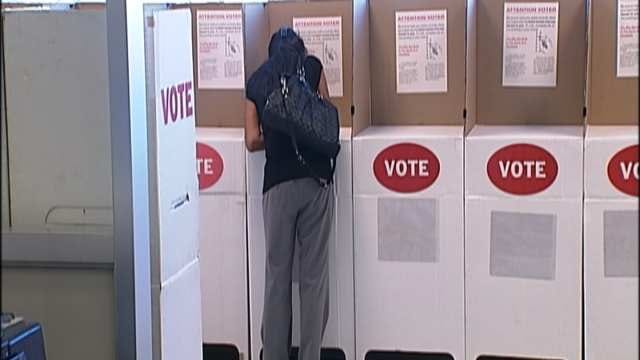 Bell is an attorney who helps immigrants get their citizenship. She said one of the first things she tells them about is the importance of voting.

"As an American citizen that is one of the most awesome, the best, is what I can say about our rights, is the right to vote," Bell said.

The law was written by Bartlesville republican Senator John Ford, and was approved by 74 percent of the voters in 2010.

It requires a photo ID be shown before anyone casts a vote. Bell said the law puts an, "undue burden," on the elderly, poor, or minorities.

"Anything that slightly infringes on any Constitutional right, as far as I'm concerned, should not be allowed to be law," Bell said.

Senator Ford said the law should stand because it was approved by a majority of voters. He also said the ID doesn't cost the voter any money.

Senator Ford said the law goes out of its way to make it easy for voters to get an ID and he doesn't feel it punishes any particular group of people. He said the goal is to simply protect the integrity of the voting system in Oklahoma.

Bell said she's heard the arguments supporting the law, such as if there are laws requiring an ID to buy beer or write a check why not to vote? But she said there's a big difference between those and casting a vote.

She said similar laws have been ruled unconstitutional in Wisconsin, Pennsylvania, and Arizona.

The case is back in an Oklahoma County district court.