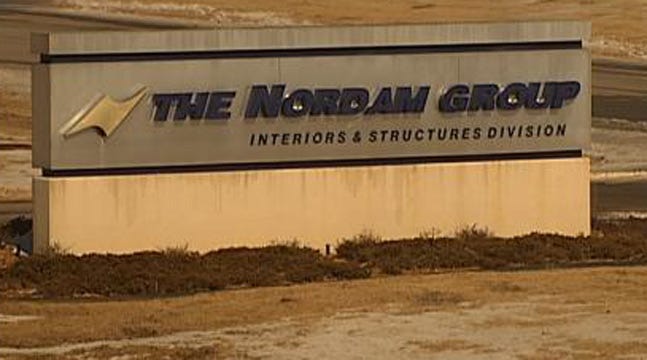 NORDAM announced in a news release on Friday plans to move its Wichita division into its Interiors & Structures division in Tulsa.

"The retrenchment in the light to medium business jet market the past three years affected our ability to sustain our Wichita cabinetry operation at a level where we could justify a stand-alone facility to support the business," said Meredith Siegfried, chief executive officer of NORDAM.

The decision to close the facility affects about 75 employees, or stakeholders as the company calls them, working at the facility.

NORDAM plans to offer the Wichita stakeholders first opportunity to fill the positions moving to the Tulsa branch.

"We want to do everything we can for our stakeholders," said vice president and general manager of NORDAM's Interiors & Structures Division, Phil Marshall. "Our decision to consolidate should not be viewed as a reflection on the quality and caliber of our stakeholders in Wichita."

NORDAM recently announced a 50,000-square-foot expansion to the Tulsa facility.