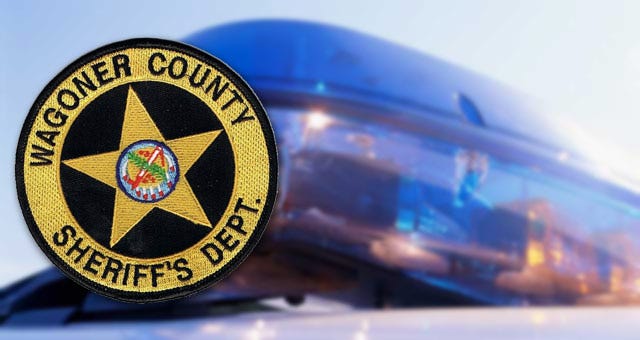 A 30-year-old woman has been found dead in Wagoner County near Catoosa, according to the sheriff's office.

Officials said they responded to the call of an unattended death earlier on Sunday and found Brooke Nicole Kinas unresponsive near a vehicle in the yard.

Wagoner County Sheriff's Office investigators are processing the scene and the vehicle and speaking to witnesses who were in the area.

The state medical examiner will determine the official cause of death.