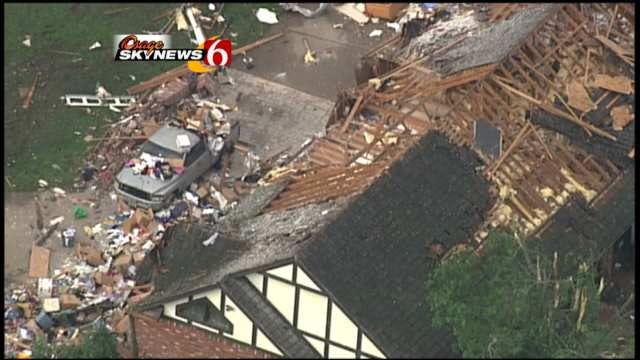 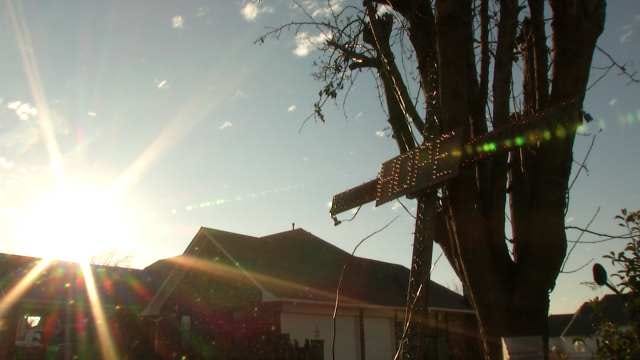 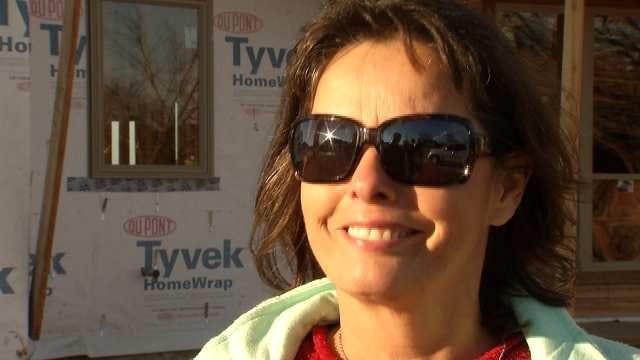 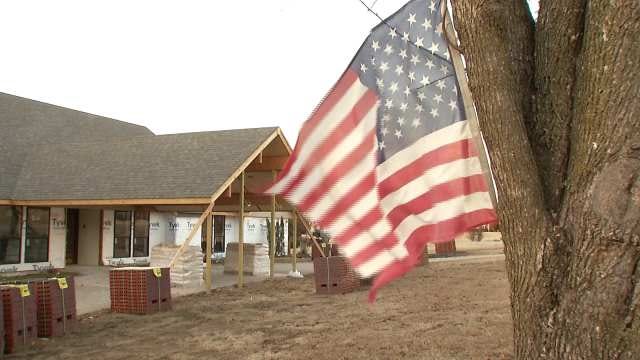 Seven months have gone by and some victims from the Broken Arrow May tornado still are not back in their homes.

A lot of the families we spoke with are months away from living in homes destroyed by a tornado that cut a 6-mile path through neighborhoods.

They say it's been a struggle, but many are seeing every piece of their home as it is put back together.

"It's like forever," Belinda Russell said. "We want to be back home so bad."

Belinda and her husband Ron still don't have a roof over their heads.

For the past seven months the family has picked up the pieces of their tornado-damaged home.

The Russell home took a direct hit from an EF-2 tornado packing winds up to 135 miles per hour.

"Before it was wood, now it's concrete," Belinda said.

In August, the family leveled its home and started fresh with new walls and a new roof.

"The adventure of doing it together with my husband --that's been the best," Belinda said.

For the Russells, being first-time contractors hasn't been easy.

"That's what we've hung on to... to know that we have the hope to keep going, carry on and it'll happen," Belinda said.

The Russells keep relying on their faith to get through the construction of the home and the rebuilding of their lives.

This time of year has been the hardest.

"Probably the holidays... not being here, not having my own kitchen, not cooking a good meal where we're at," she said.

Jill Allen is a neighbor to the Russells.

Allen's family is almost ready to move back in next door.

"We just want to go home," Allen said. It's been about seven months longer than we'd like to be away."

The tornado cut right over their home and took part of their roof away.

As a new year approaches, her family is ready for what 2014 brings.

"Knock on wood, it's going to be a lot better," Allen said. "We're hoping for it. I think we're getting our house rebuilt better than it was, so really that's a good thing."