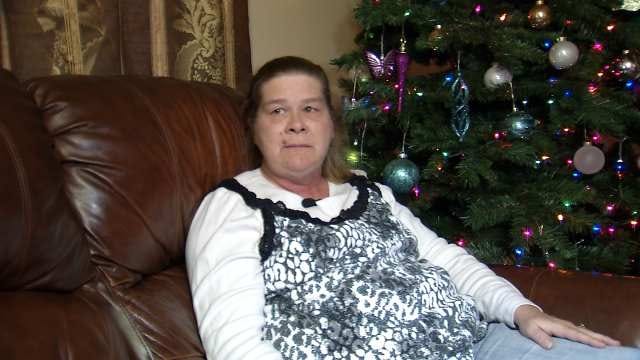 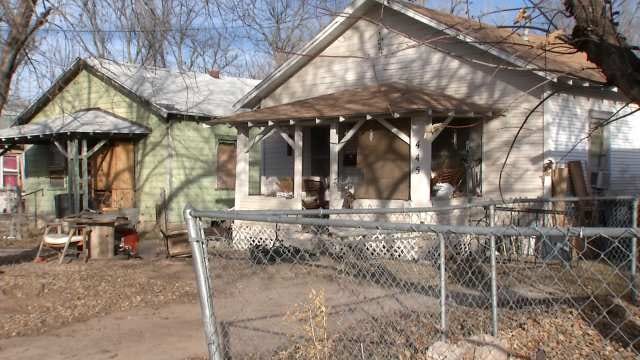 A Tulsa woman who was trying to be a Christmas angel ended up being the victim of a Grinch.

Virginia Horn offered to buy Christmas presents for her neighbor's children because the neighbor is struggling.

They went shopping, but as Virginia brought her neighbor home and helped her carry in the packages, a thief jumped into her car and took off.

"We left here at 9 o'clock and got back after midnight," Horn said.

Virginia says she's always careful to lock her car when she gets out of it, but on that night she was just dropping off her neighbor three doors down from her own house, so she left the car running.

"Hadn't been in there five minutes and it was going that way, around the corner," Horn said. "Oh, honey, you just don't know, you don't know. It was such an awful feeling, an awful feeling that they had my possessions, you know?"

Inside her car was her purse, cell phone, $1,500 in cash she'd scraped and saved for Christmas, groceries and $300 in presents she'd bought for her own grandchildren.

"It's just the thought of it," Horn said. "What hurts the worst is my grandkids' presents were in the car, you know?"

Horn has worked for the same company for 27 years and just two weeks ago, she said, she paid off her car.

After that final payment, she changed her insurance from full coverage to liability to save money, and now she's looking at having to start all over.

She's cried buckets of tears over what the thieves did to her family.

"I'd like to get a hold of them and say, ‘Work for a living. I work for my living," she said. "They don't need to be out doing this. They can work for a living if they want, even if it's only picking up trash on the side of the road; they can find a job."

To make matters worse, Virginia the thieves are playing a cat-and-mouse game with her on her stolen phone.

She called it, someone answered and Virginia asked them to just return the car.