Broken Bow Woman To Be Sentenced For Stealing Horses From University 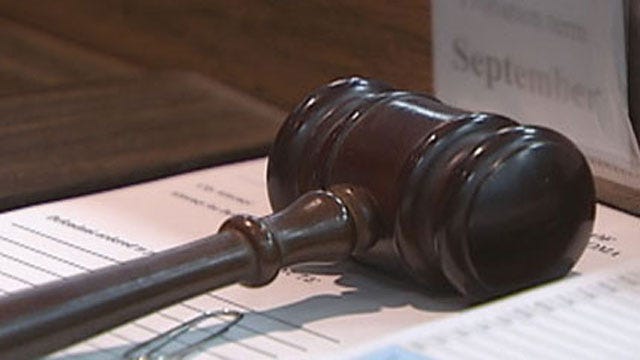 A January sentencing date has been set for a former Southern Arkansas University student accused of stealing horses from the school's stables.

Prosecutors say the horses were taken from the school in Magnolia, Ark., and were discovered in McCurtain County, Okla. One of the horses had been killed.

The Texarkana Gazette reports that Jackson is scheduled for sentencing Jan. 10 in Idabel. She faces up to 25 years in prison.

Jackson was charged in both Arkansas and Oklahoma courts. She pleaded guilty in Arkansas to conspiracy to commit theft and awaits sentencing.

Broken Bow Woman To Be Sentenced For Stealing Horses From University