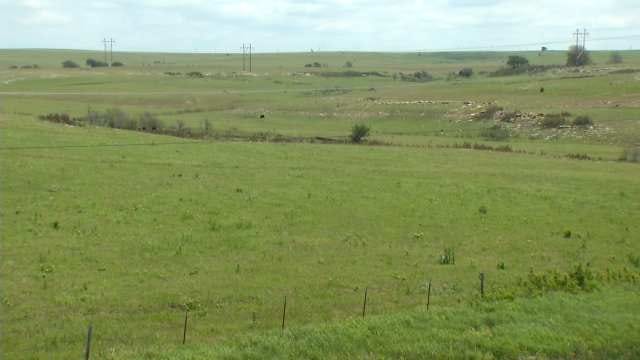 We have new developments in the Osage Nation's fight to stop a Chicago-based developer from building a wind farm in the center of a prime spot for bald eagles.

President Barack Obama has given the Wind Capital Group the green light to go ahead and build 94 windmills near Burbank, in Osage County.

The tribe says the windmill project will harm the eagle population and rip apart the very seams of their cultural identity.

The Obama administration announced, late last week, some companies will be allowed to kill or injure bald and golden eagles for up to 30 years without penalty, because of their efforts to invest in green energy.

Wind Capitol says the project in Osage County will create hundreds of jobs and provide power to 50,000 homes.