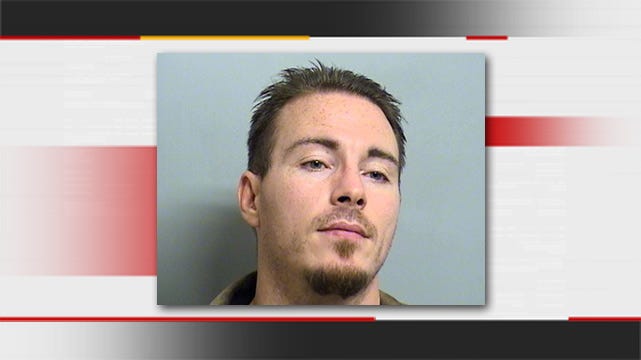 A Tulsa man was arrested Saturday night after police say he assaulted a woman and shaved her head. Vernon Neel, 34, is in David L. Moss Jail for public intoxication and assault and battery by strangulation.

The reported victim called her mom from the Extended Stay Hotel at 8525 East 41st Street to say Neel was beating her up, according to an arrest report. Police were called in just before 9 p.m. and said the victim had visible injuries to her neck, face and arms.

She told police Neel choked her, slapped her and then held her down and shaved her head.

Neel, who left the hotel room after the alleged assault, returned while police were present. Officers say he had a strong odor of alcohol and was unsteady on his feet.

He was still in jail Sunday afternoon.