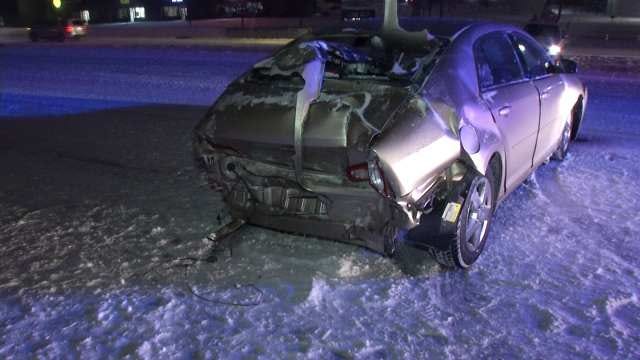 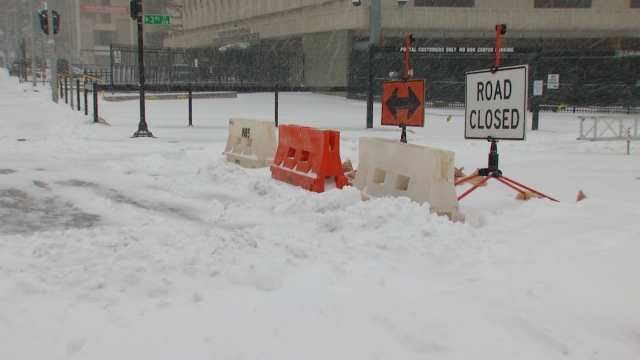 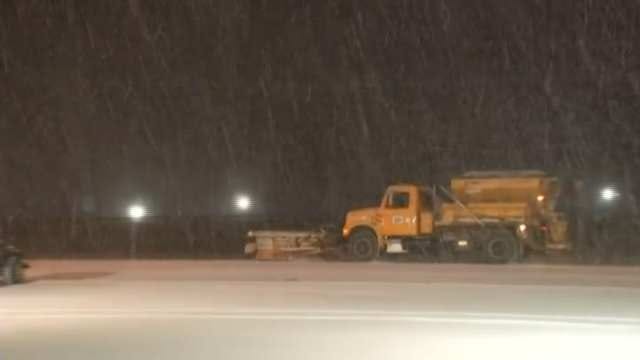 Oklahoma transportation officials say highways across much of the state are snowpacked and slick Friday morning.

The Oklahoma Highway Patrol says many highways are slick and travel is strongly discouraged.

"We have been in contact with ODOT throughout the night and are told road crews have been struggling to keep up with the amount of snow which has fallen," said OHP Captain George Brown.

Brown says north-south highways like 169 and 75 accumulated snow faster than east-west highways such as I-44 and I-244.

The Oklahoma Turnpike Authority tweeted at 12:45 p.m. that the turnpikes are getting better but still recommends drivers use caution.

ODOT continues to apply sand and salt to highways and bridges.

The city of Tulsa says crews have been out all night and are focusing on applying salt to arterial streets and areas with steep hills.

Several Oklahoma counties are under a ice storm warning until noon.  Those counties include Hughes, LeFlore and Sequoyah counties.

And Chautauqua and Montgomery counties in southeast Kansas are under a winter weather advisory until 6 p.m.

NewsOn6.com has made it easy for you to keep up with weather on the go with smart phone apps. We have news and weather apps for iPhones and android phones.