Spavital Steps Down At Broken Arrow 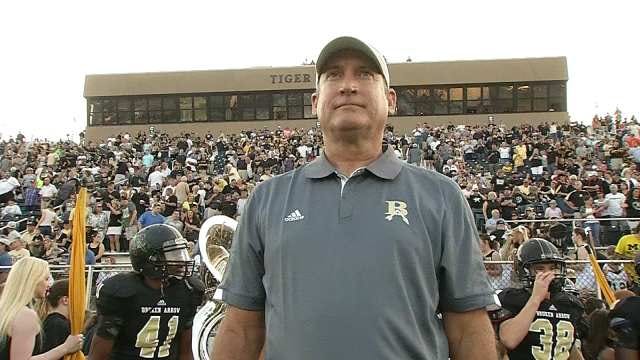 Broken Arrow released a public statement on Monday that Steve Spavital has resigned from his position as head coach, effective immediately.

Health concerns were cited as the primary reason for his decision to step down, however, specifics were not released.

"During the last few years, I've been battling several health issues that make coaching a challenge," he said.

"I am a competitor and it's frustrating to have my coaching performance limited by issues beyond my control. The players deserve a head coach who can give them 100 percent, and I have reached a point where I just can't do that for them anymore."

Spavital has been at Broken Arrow for the past seven years after coming over from Tulsa Union and has also coached at the college and semi-professional levels.

Broken Arrow will host a press conference at 10 a.m. on Tuesday at the Broken Arrow Public Schools Athletic Facility to divulge more information about Spavital's resignation and discuss the school's plans moving forward.

Spavital Steps Down At Broken Arrow