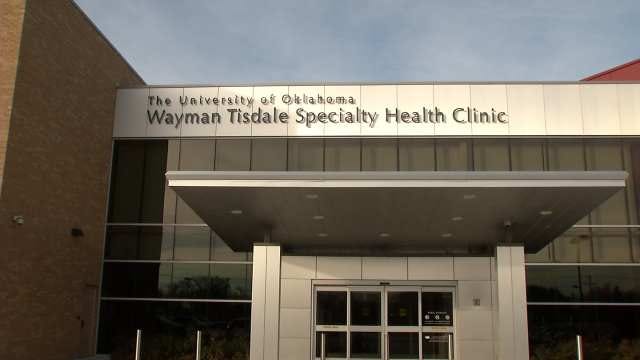 A health clinic on a mission was officially dedicated in north Tulsa Monday. The Wayman Tisdale Specialty Clinic was built to reach under-served Tulsans.

The clinic offers special services, like cancer treatment, that, until now were hard to find in north Tulsa. Wayman Tisdale grew up in this part of town and his brother says the clinic embodies the motto Wayman lived his life by.

"He'd have a big smile on his face and I think the very first thing out of his mouth would be the words he always said, 'Never give up, but do something,'" said William Tisdale.

Wayman Tisdale was a three-time All-American basketball player at OU and later joined the NBA. He died in 2009 from cancer.