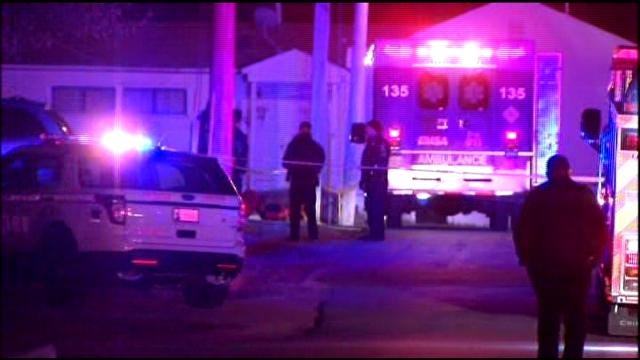 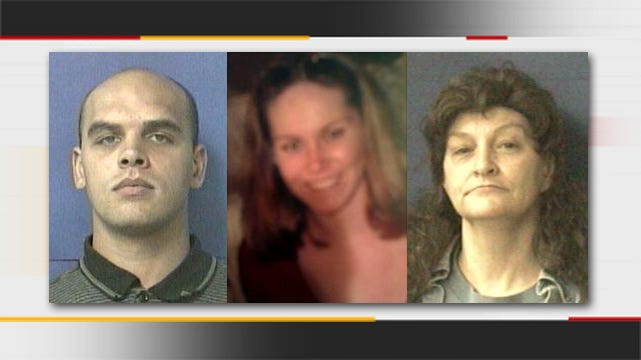 Police are still looking for a man who shot and killed four people and wounded another on Saturday evening at a home in the 1300 block of North New Haven.

Inside the home about 7 p.m., police found five people shot, two of the victims already dead. Three were taken to area hospitals but two of them also died from their injuries.

Police found the victims in the garage area of the home that was converted into a living space. Others, including at least one minor, were in the home at the time of the shootings but were not injured.

Investigators are still trying to figure out what motivated the shootings. They don't believe robbery was the motive, but said they have made several drug arrests at the home previously.

"The investigation is leading us into the illegal drug trade," Walker said. "There is reason to believe that methamphetamine was being used and sold from this residence in the recent past."

Police believe an unnamed suspect knew the victims and the home. He is still at large. He is described as being a white man, between 30 and 40 years old and 5-foot-10 to 6-foot tall with a medium build. There was no clothing description given.

"The crime scene reveals evidence that methamphetamine was the common denominator as to the reason why these victims associated with each other," Walker said.

Police are getting conflicting information from witnesses who were at the scene, according to Walker.

"This conflicting information is common when methamphetamine crimes occur," he said.

If you have information about the shootings, you are asked to call Crime Stoppers at 918-596-COPS or the Homicide Tip Line at 918-798-8477. Tipsters can remain anonymous.