Report: Tourism Has $7.1B Impact On Oklahoma 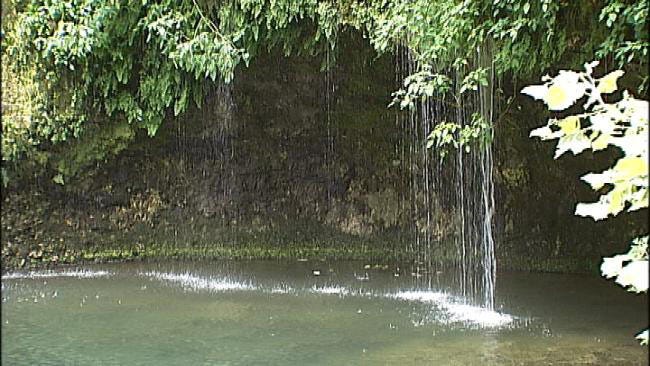 A new report shows that tourism has a $7.1 billion economic impact on Oklahoma.

The report, released by the Oklahoma Tourism and Recreation Department, shows that visitors spent 6.1 percent more in 2012 compared to 2011.

The report says tourism benefits all of Oklahoma's 77 counties. Nineteen of the counties received more than $50 million in domestic travel expenditures in 2012.

Secretary of Tourism Deby Snodgrass said the numbers show that the tourism industry in Oklahoma is strong and producing tax revenue.

Report: Tourism Has $7.1B Impact On Oklahoma