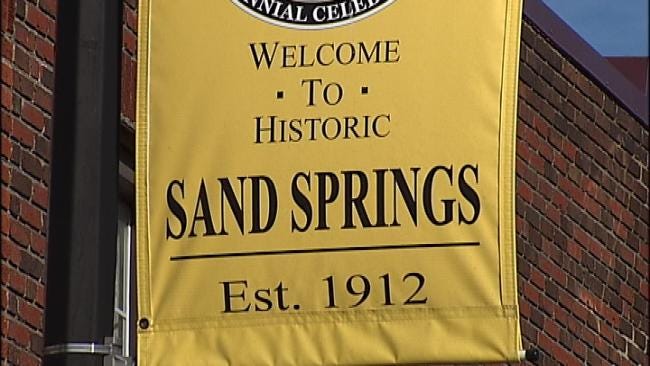 Millions were on the table in Tuesday's election in Sand Springs, and all three races were very close.

Voters had their say on an $11 million bond for a new police and fire station. That bond issue, Proposition 1, failed Tuesday night, with 52 percent of voters saying no.

Proposition 2, which would have raised $735,000 for city building improvements, passed by two votes. However, it was dependent on Proposition 1 passing, so the city says it will set aside for now the projects it would have funded.

Voters approved Proposition 3, a $2.3 million bond that will pay for splash pads, playgrounds and parks. That proposition passed with 52 percent of the vote.

"We appreciate the opportunity to bring the needs of the City of Sand Springs before our residents," said City Manager Rocky Rogers. "Even though not all the proposed projects were approved, we appreciate the support of our parks projects and will continue to assess the city's needs to improve infrastructure and facilities.