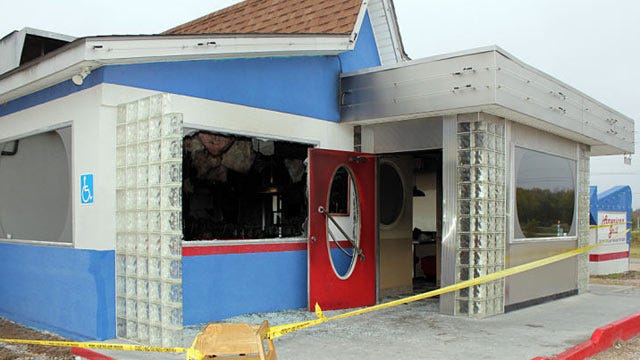 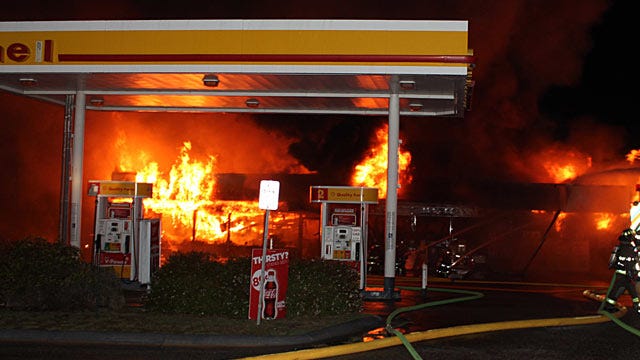 Grove firefighters have battled two business fires this week and investigators believe at least one of the fires was arson.

The Grove Fire Department got a call at 2:25 a.m. Monday about a fire at the American Grill at 574 West 3rd Street.

Firefighters had the fire contained rather quickly.

The grill's owner, Todd Merrill told the Grove Sun, authorities believe someone broke in through the drive-thru window before gaining access to the office and safe.

The Oklahoma State Fire Marshal's office is investigating the cause.

Early Tuesday, the Grove Fire Department responded to a fire at the Jiffy Market at 613 South Main Street.

Grove Fire Chief Mike Reed told the Grove Sun that the fire marshal's office has not found any "evidence that a crime has been committed."