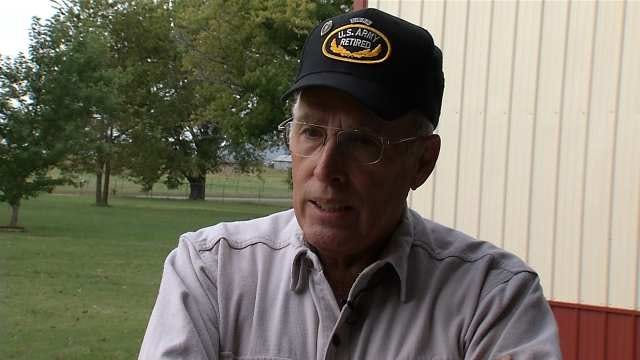 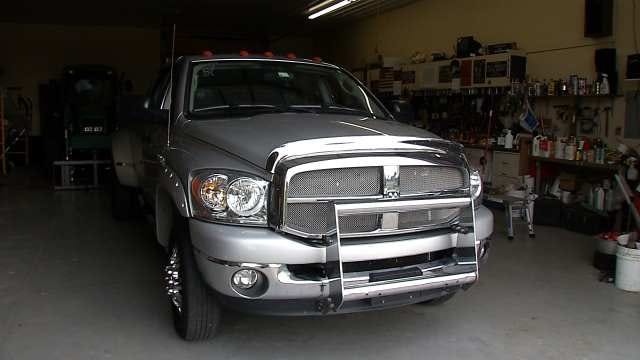 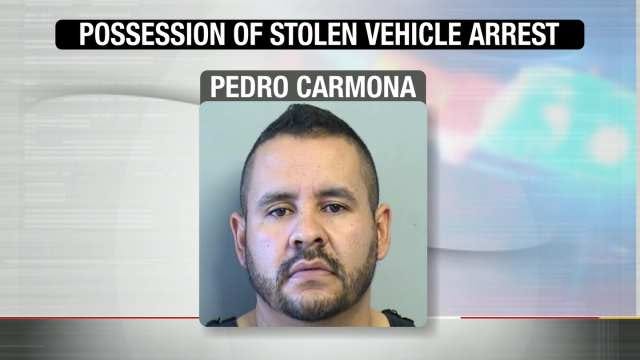 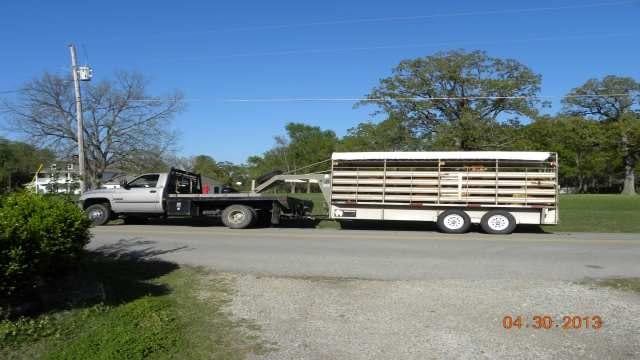 A car thief was no match for a Rogers County man on a mission. Gary Warren lost his leg serving in the Army in Vietnam, with the 75th Rangers.

He's tough, and he was ticked when he woke up and found his two pickups stolen from locked garages behind his house.

So, he decided to do something about it.

"They came up to this door at five o'clock in the morning and stuck a bar right in here," said Gary Warren, theft victim.

Gary and his wife put about 300 miles on her car, driving through apartment complexes in east Tulsa. Three weeks later, they spotted it.

The Warrens called police and when a man climbed into the truck, Gary blocked it with the car and walked up to it. The man told him a friend who owed him money had given him the truck

The man begged Gary just to take the truck and said he couldn't go to jail, but Gary told him that's exactly where he was going. He warned the man he'd better not move a muscle until the cops arrived.

"He's sitting there in my seat with a 9mm on his hip. He didn't reach for it. He was more scared of me than I was of him," said crime victim Gary Warren.

Police arrested Pedro Carmona for possession of a stolen vehicle, but Gary didn't feel much of a sense of relief.

Gary Warren: "What made me mad, was they didn't get the jail shut before he was out."
Lori Fullbright: "Bonded out just like that, didn't he?"
Gary Warren: "Yes, he was gone."

Gary is still looking for his other truck and the three guns that were in the trucks. He says he won't stop until he finds it. He sick of people feeling it's okay to take whatever they want from hard working people.

"As citizens of Oklahoma, and around here, we need to stop these people. It ain't right for them to do this," he said.

Gary believes God protected him the night he found the truck because all the other times he'd been out searching, Gary had a gun on him, but that night, he didn't.

If he doesn't find the flatbed soon, he's going to put up a $5,000 reward for its return, no questions asked.