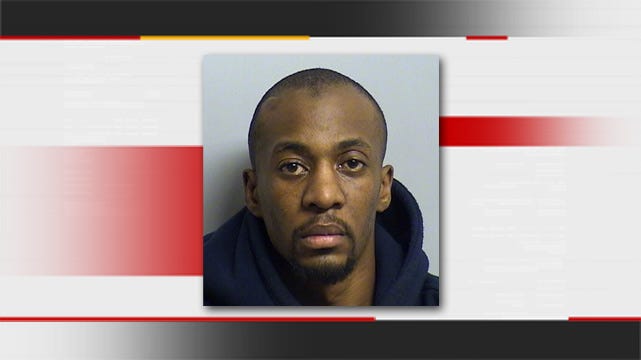 Authorities are looking for a wanted man they are calling a person of interest in a brutal assault and battery.

The Tulsa County Sheriff's Office said a woman was seriously injured in the assault in the 5300 block of West 2nd Street early Sunday morning. She was taken to a Tulsa hospital with life threatening injuries and is still being treated, they said.

Deputies are seeking 36-year-old Corey Lamont Reese (AKA "C Reese") for questioning in the crime. They said Reese also has an outstanding warrant for possession of a firearm after a felony conviction. That warrant carries a $160,000 bond.

In 2007, Reese pleaded guilty to accessory after the fact in a murder case, for which he received one year in prison, records show.

The Sheriff's Office said Reese is about 6 feet tall, weighing 175 pounds, and was last seen driving a silver SUV. Authorities say he is a known gang member and should be considered armed and dangerous.

Anyone with information about Reese's whereabouts is asked to call the Tulsa County Sheriff's Office Criminal Investigative Division at 918-596-8661, or call 911.