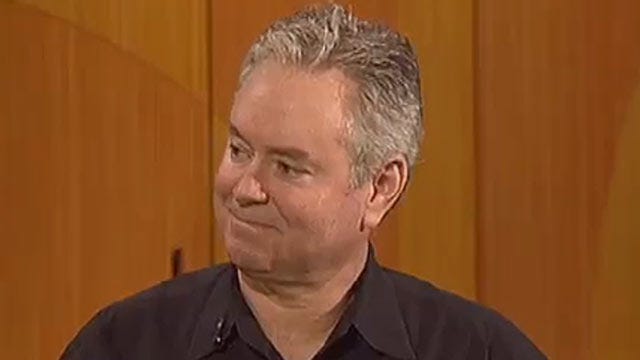 Joe Davidson, a Tulsa businessman and founder of Oklahoma Joe's Barbecue, has been invited to compete at a special event at the Jack Daniel's World Barbecue Championship in Lynchburg, Tennessee on October 26, 2013.

Davidson won the competition in 1993 and was invited back to compete against other former champions in the Winner's Circle competition.

"The Jack Daniel's World Championship has always been one of my favorite competitions, since you are competing against the best from around the world," said Joe Davidson.