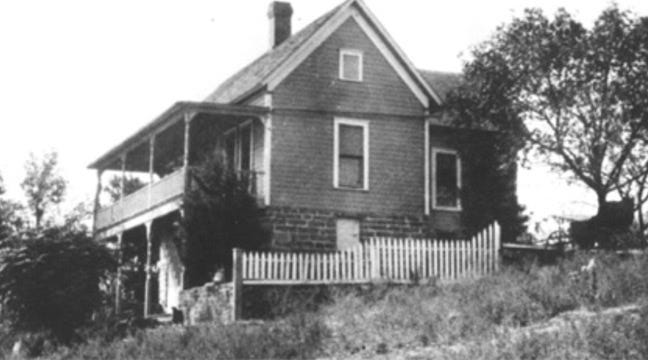 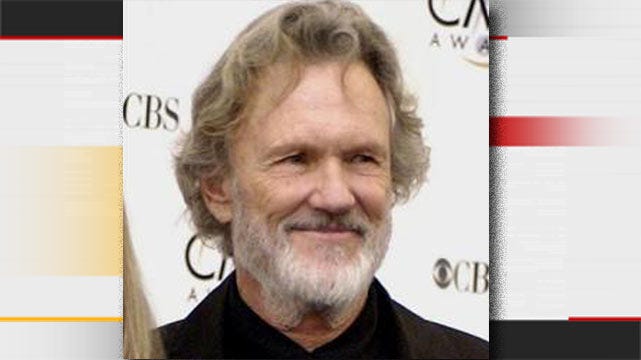 Organizers want to raise about $500,000 to rebuild Guthrie's home in Okemah. The Guthrie family home - called London House - was torn down in the 1970s, but the original foundation remains. The group plans to rebuild the home using the original construction materials.

Guthrie, best known for the song "This Land is Your Land," wrote hundreds of folk songs and ballads. His lyrics celebrated American workers, lamented the woes of the poor and advocated for civil rights.

Although revered as one of the best songwriters in American history, he was rarely acknowledged by his home state for decades after his death in 1967.