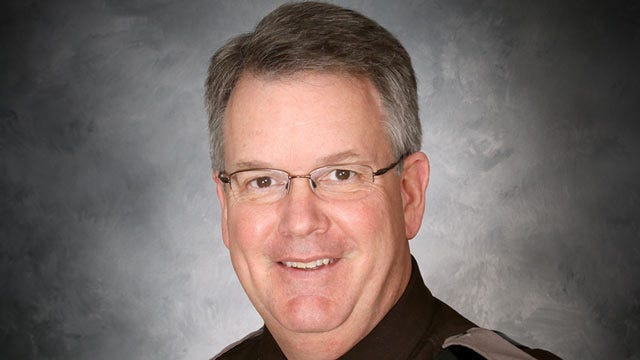 The Chief of the Oklahoma Highway Patrol announced Thursday he will retire in February 2014. Colonel Kerry Pettinghill has served as the head of the OHP since 2011.

"When I started out as a trooper in 1982, I had no thoughts or aspirations of being anything other than a trooper, but I've had tremendous opportunities in my tenure with the Oklahoma Highway Patrol." Col. Pettingill said. "I was just a kid from Mangum, Oklahoma that wanted to be in law enforcement."

His career in law enforcement included his appointment as Director of Oklahoma Office of Homeland Security by Governor Brad Henry. He also served as the Commander of both the OHP Bomb Squad and Tactical Teams and was assigned as the OHP's liaison to the FBI-Joint Terrorism Task Force.