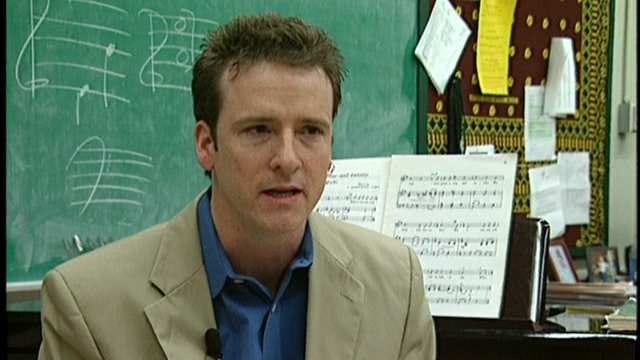 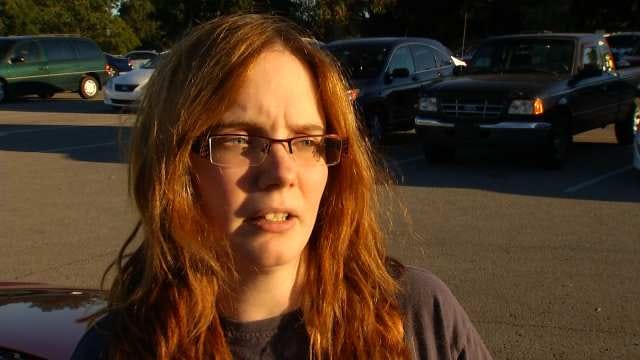 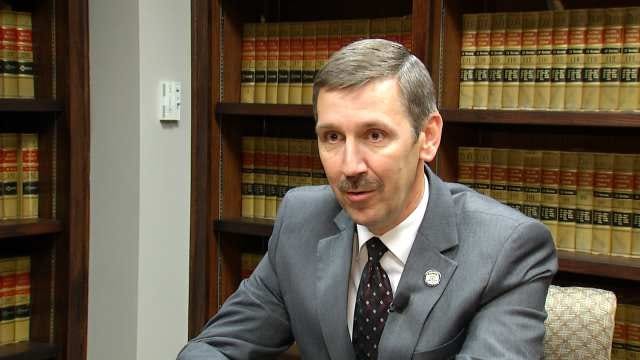 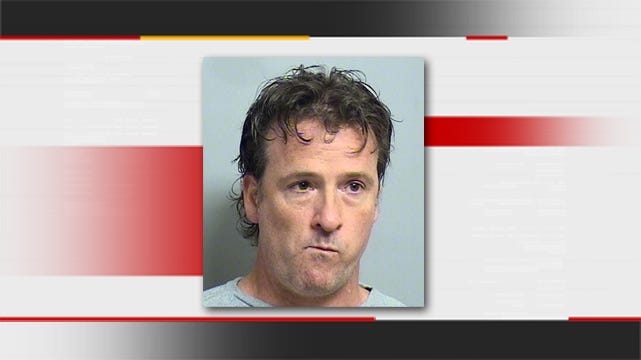 A former Edison High School student is speaking out about the charges against her former choir director.

Bradley Morris is charged with sexual battery, based on complaints from two former students.

Police say the investigation started last November, after Morris' behavior was first reported to them. They say one incident is reported to have happened on the Edison Campus, and others in the parking lot of a Staples store.

"He would really become their friend, more of a friend than a teacher, and we've read some things, some things you really wouldn't consider to be appropriate for him to be discussing with a student," said Tulsa Police Sgt. Mark Mears.

Morris was the school's choir director until 2011. Mabry said she remembers Morris getting a little too friendly--touching her, hugging her and whispering in her ear.

"I knew that it was going on, not with just myself, but with other girls, for a very long time," Mabry said.

Mabry said the advances made her uncomfortable, so she dropped the class and went to the school counselor. But she said nothing was done.

"Yeah, it makes me mad. I mean, think about it, if you're in my position as a student in a singing class and you're having to deal with this, but you don't really understand what it is, you get frustrated, upset," Mabry said. "And frankly, I am mad that someone didn't notice."

But some parents say they noticed.

The father of a former student said he turned over to school leaders inappropriate pictures he'd found on Facebook and text messages from Morris to students.

"You know, where there's smoke, there's fire," he said. "There was something to this guy that just reeked of not good."

It's a state law that if an adult suspects a child is being sexually or physically abused, they must report it the Department of Human Services or police.

"An easy, hard and fast rule is, if you believe a child's being a victim of abuse, report it," Kunzweiler said. "You can never go wrong with that. Let the experts do their job."

Kunzweiler said, if an adult fails to report a crime of sexual or physical abuse, they, too, could face charges.

"If you choose not to do that or you intervene in such a way that you think you can solve the problem without it becoming public, you're not helping the child and you're certainly not helping yourself. In the long-term, you're not protecting anybody. You may actually be putting future people at risk of harm," Kunzweiler said.

Court records indicate the victims were 16 and 18 at the time of the alleged abuse.

"The child is presumed not capable of granting consent," Kunzweiler said. "We have laws that govern people who are in authoritative positions, who can use those positions to take advantage of a person under the age of 18."

Morris left Edison two years ago. The school district won't say if any reports of misconduct were made, just that a personnel issue came to light and Morris abruptly resigned.

Police say, since they started investigating last November, they've heard reports of incidents involving Morris as far back as 2001--essentially the entire time he worked at Edison High School.

But because of the statute of limitations, they can only prosecute what's happened in the past seven years.