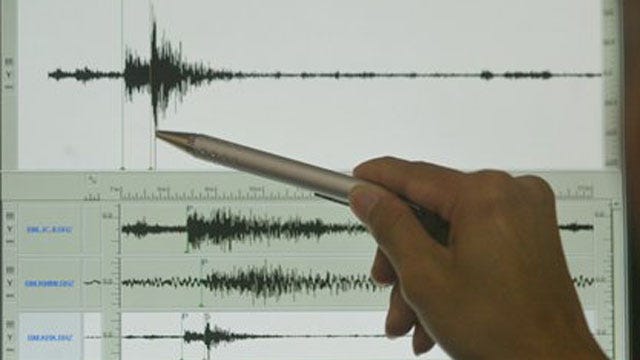 Oklahomans in the central part of the state probably felt two earthquakes which hit about seven hours apart.

The first quake occurred late Monday.  According to the U.S. Geological Survey, the 2.5 magnitude quake at 9:30 p.m. was centered six miles south of Stroud, and 50 miles northeast of Oklahoma City.

The quake was felt as far away as Cleveland County.

Just after 4:45 a.m. Tuesday, another earthquake rattled the state, this time near Helena.

The epicenter of the 3.2 magnitude quake was 13 miles northeast of Helena, about 58 miles northwest of Guthrie.

No one was hurt in either quake, and there were no reports of damage.