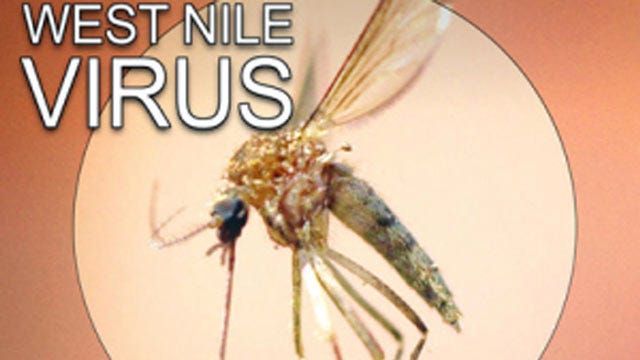 According to new data released by the Oklahoma State Department of Health, three more Oklahomans have died from West Nile Virus complications.

Since last week, two more deaths have been reported in Oklahoma County (three total) and another in Ellis County. Garfield County also has one death due to the virus, the report shows.

There have been 38 confirmed cases of West Nile Virus, which is up six from last week. Four have been in Tulsa County, one each in Rogers, Cherokee, Muskogee and Pittsburg Counties in Green Country.