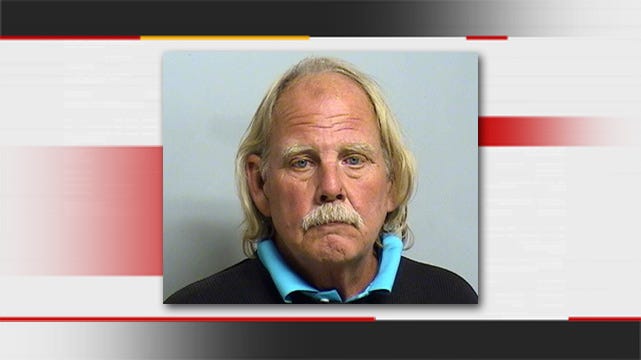 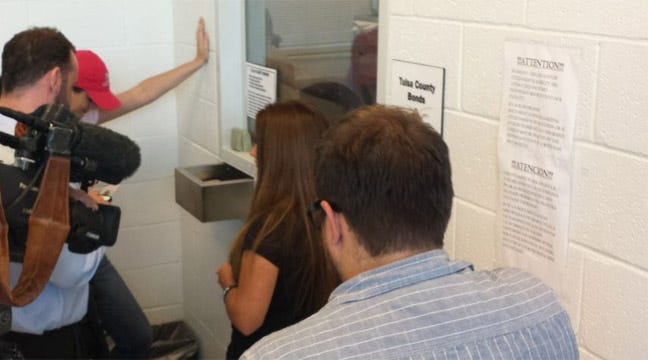 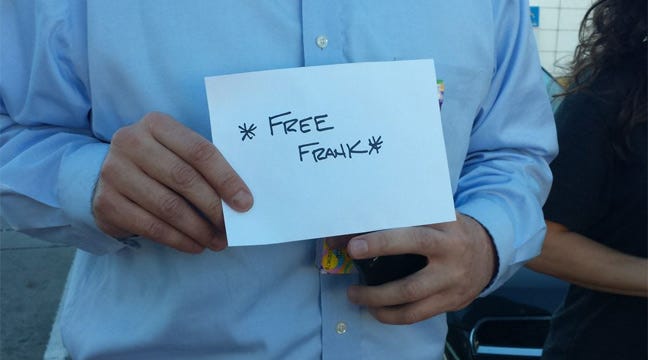 A group of Tulsans has banded together to help a carnival worker put in jail for bending the rules on the midway. Frank Feikema was busted by undercover deputies over the weekend.

Now, a citizens' group has raised the money to bail him out of jail. They are paying bond for a man they've never met.

"Someone being put in jail and a $500 bond for doing something that people do every day, which is exchange goods and services, I thought was ridiculous," said T.C. Ryan.

Deputies posing as fair-goers walked up to Frank Feikema and Jon Morton at the Tulsa State Fair Saturday night. They asked the carnival workers if they could pay to pop a balloon and get any prize they wanted.

Deputies say both the men offered to sell the prizes instead of playing by the rules of the game.

It's illegal in Oklahoma for vendors not to follow the rules of a carnival game. It landed Feikema and Morton in jail.

Morton bonded out over the weekend, but his co-worker stayed behind bars.

"My heart just kind of went out to the guy," said Rosemary Daugherty, who helped raise bond money for Feikema. "We just kind of wanted to help out - that simple."

In one day, the group raised the $500 needed to bail the carnival worker out.

"We just started reaching out to people and started putting the case out there and started talking amongst ourselves and we thought, 'Why don't we just raise the money and bail him out?'" T.C. Ryan said.

Ryan says he understands law enforcement has to do their job, but he doesn't agree with the law.

"I can understand wanting to protect consumers from fraud, but this was clearly not fraud," he said.

The group says they'll try to help Feikema get out of town. Arrest records show Feikema is a transient from Houston.