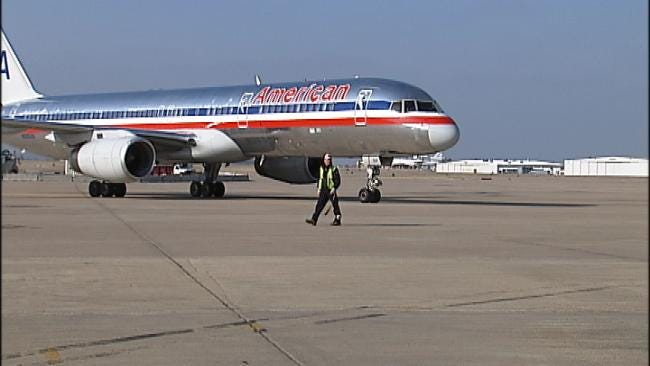 American Airlines says it will hire 1,500 pilots over the next five years.  That's in addition to recalling all of the airline's pilots who have been furloughed.

Airlines have resumed hiring pilots in part because a large number are hitting a new mandatory retirement age of 65. The age was raised from age 60 a little over five years ago.

American wants to exit bankruptcy protection in a merger with US Airways Group Inc. First it needs to get past an antitrust lawsuit filed by the Justice Department. A trial is planned for November.