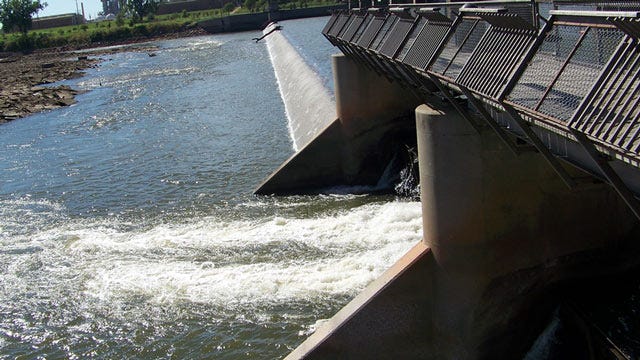 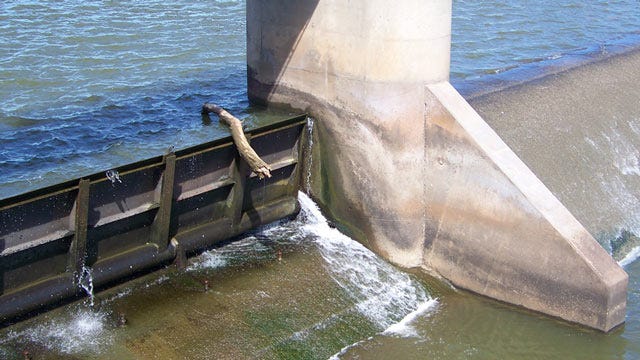 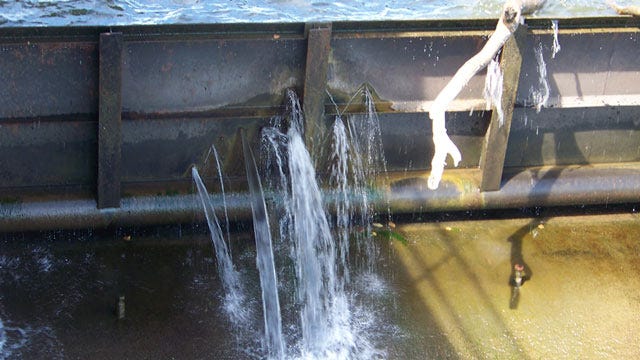 The dam is located next to the pedestrian bridge at 29th Street.

The low bidder was Timco Blasting and Coatings of Bristow.

Janet Kendall, Administrative Manager for the authority, said Timco is hoping to begin work within the next month. She said the company will coordinate with the U.S. Army Corps of Engineers and Southwest Power because of water releases upstream at Keystone Dam.

Depending upon weather conditions, Kendall said the project could take up to a year to complete.

Timco plans to use an inflatable coffer dam while working on the gates.

Kendall says this is the first time this type of repair has been done to the gates since the dam was completed in 1983. The hydraulic cylinders that operate the gates have been replaced twice, most recently a couple of years ago.

Plans call for the two gates on the east side of the dam to be repaired first.

The work is funded by a partnership among Tulsa River Parks Authority, the City of Tulsa, Tulsa County and Public Service Company of Oklahoma.