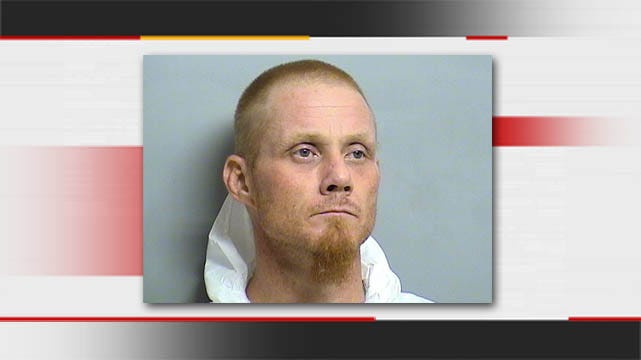 Prosecutors have charged a Sand Springs man with first-degree murder in connection with a fatal stabbing in Tulsa on August 30.

Haskins is being held in the Tulsa County jail without bond.