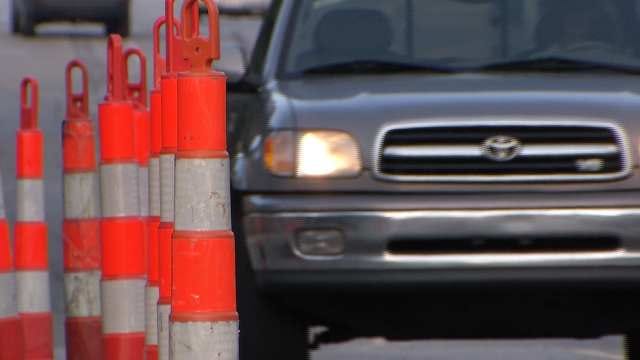 The Tulsa City Council voted Tuesday morning to name the capital improvements package residents will vote on in November.

The 1.1 percent sales tax will be called "Improve Our Tulsa."

That name will make it easier for the city to promote the package and easier for voters to identify on the ballot.

The nearly $919 million tax, mostly for street repairs, would replace the 2006 Third Penny and 2008 Fix Our Streets programs.