One Person Hurt In Rollover Crash Near Catoosa 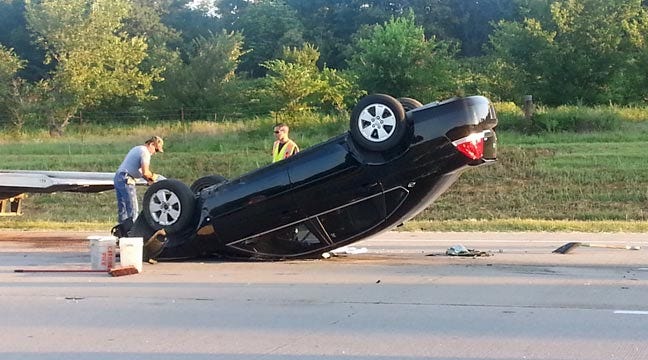 One person was hurt in a rollover wreck on Highway 412 in near Catoosa.

The Highway Patrol says four vehicles were involved in the crash, but only one of them, a sedan, ended up upside down.

The OHP says paramedics took one person to a hospital, but that person's condition is not known.

One Person Hurt In Rollover Crash Near Catoosa