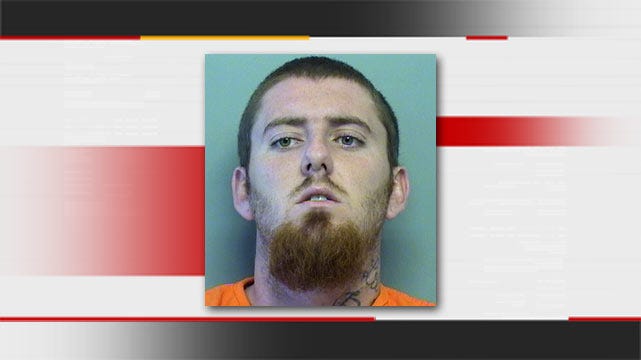 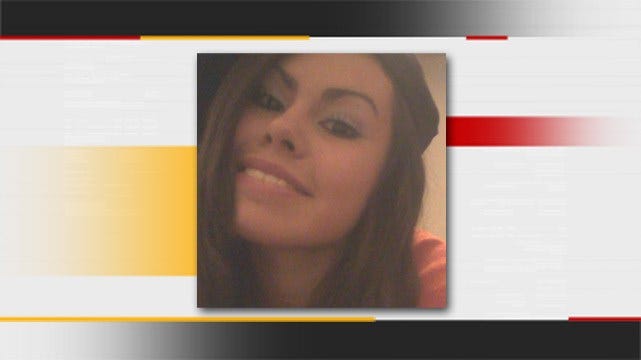 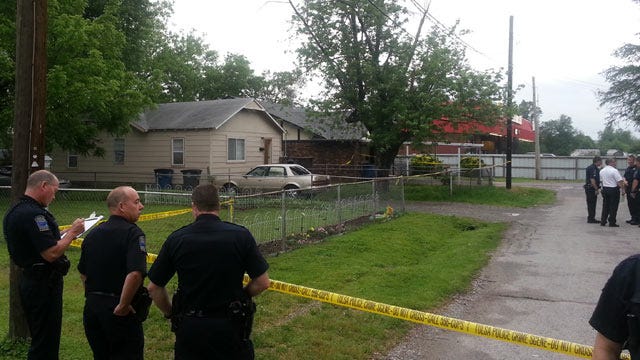 A 21-year-old Tulsa man is in jail on a first-degree murder complaint, after reportedly admitting to police he cut a woman with a machete, dropped a cinder block on her head to kill her and rolled her body up in a blanket in the backyard.

According to an arrest report, Joshua Andrew Reynolds said he met Melissa Ann Lemery, 21, at a strip club early Thursday morning and invited her to his home in the 4800 block of West Archer. He claims Lemery attempted to steal things from his residence, so he confronted her, but she got angry and charged him.

Reynolds reportedly told police that he grabbed a machete and began to swing it at Lemery in self-defense, but she continued to be aggressive toward him as she backed out the door, the report says.

“Once outside the back door, he knew he had struck her and she went to the ground,” the report says. “…She was gasping for breath, so he grabbed a nearby cinder block and dropped it on her head to put her out of her misery.”

According to the report, Reynolds cleaned up the crime scene, rolled up Lemery's body in a blanket and concealed it under a mattress in the backyard.

The body had lacerations to the arms and blunt force trauma to the face, the report says. The state medical examiner will rule on the official cause of death.

According to police, Reynolds made several statements to family members that he was responsible for the killing. His family reportedly made the 911 call just before 7 a.m., a corporal at the scene told News On 6 Thursday morning.

Police are still checking into Reynolds' claim that he met Lemery hours before the murder. TPD Sgt. Dave Walker said Lemery did not live in the residence with Reynolds, but other than that, the relationship between the two is still unknown.

According to court records, Lemery was a dancer at Secrets Gentlemen's Club and was serving a deferred sentence, until at least 2016, for felony possession of a stolen debit card and attempted escape from arrest.

She was arrested at the Sand Springs Walmart in September 2012, after a clerk called police about a suspicious/intoxicated woman.

When police arrived, they found Lemery in possession of a debit card belonging to a man who had reported a strong-armed robbery earlier in the day, records show. When Lemery was asked why she had the card, she first told police a friend gave it to her, then voluntarily retracted her statement and said a man she did not know gave it to her as payment for sex, according to the criminal initial filing.

An officer wrote in a probable cause affidavit that he transported Lemery to the police station to be booked, but in the parking lot, she ran off down the street before police could track her down.

Court records show Reynolds was charged with possession of methamphetamine in March. His next court date in that case is June 21.

Lemery was a 2010 graduate of Broken Arrow High School, according to her Facebook page.