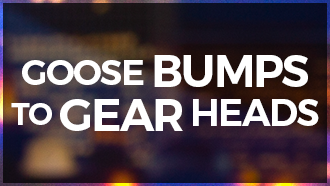 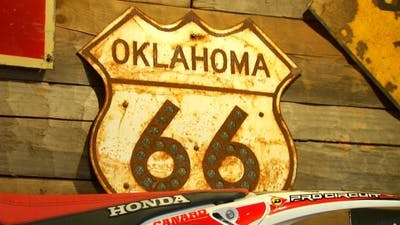 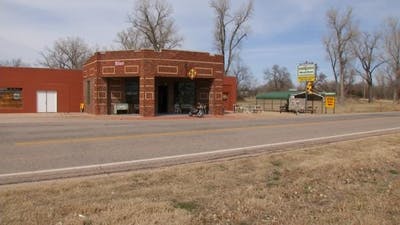 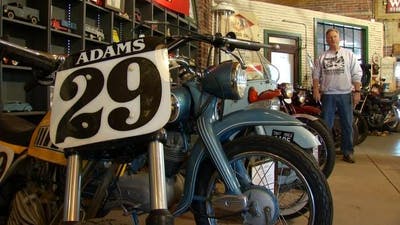 Spring Break is almost here and you can't go wrong with some stops along Route 66.

There are Pops and The Round Barn in Arcadia, but we found a lesser known destination on the historic highway map of Warwick, in Lincoln County, as it winds near where it intersects with Highway 177.

Warwick, Oklahoma was once the second largest town in Lincoln County. There's not much there now, but there is one really cool place.

Jerry Ries and his friend, Gerald Tims, have an incredible collection on display at the Seaba Station Motorcycle Museum.

The museum has been open for a few years, but it's a collection decades in the making. The oldest is a 1909 Triumph. The rarest is a 1913 Pope Board Track Racer.

"They would go over 100 miles per hour on these wood tracks," Ries said.

There are even motorcycles that have never been taken out of their original shipping crates. The museum features 5,000 square feet of space, packed with motorcycles in an old service station built by John Seaba, in 1921.

Along with all the old motorcycles, there's a ton of memorabilia, including old oil cans, vintage signs, and even an Evel Knievel pinball machine.

Altogether, there are 100 motorcycles of all kinds of makes and models, stretching over a century time span. That's combined with an old service station and on Route 66.

Ries says it's neat to see the progression motorcycles have made over the years, and he hopes people learn a lot at the museum.

"I had a guy from Italy who came over, and he couldn't speak very much English, and he came up to me and said, ‘Look, you give me goose bumps,'" Ries said.

The museum has goose bumps for gear heads and memories, even for those not into motorcycles.

"We tried to get the total history, not just the motorcycle itself," Ries said.

It's the motorcycle mother load on the mother road, and an Oklahoma day trip destination worth seeing on America's main street.

The museum is open from 10 a.m. to 5 p.m., except for on Wednesday, when it is closed. Admission is free, but donations are accepted.